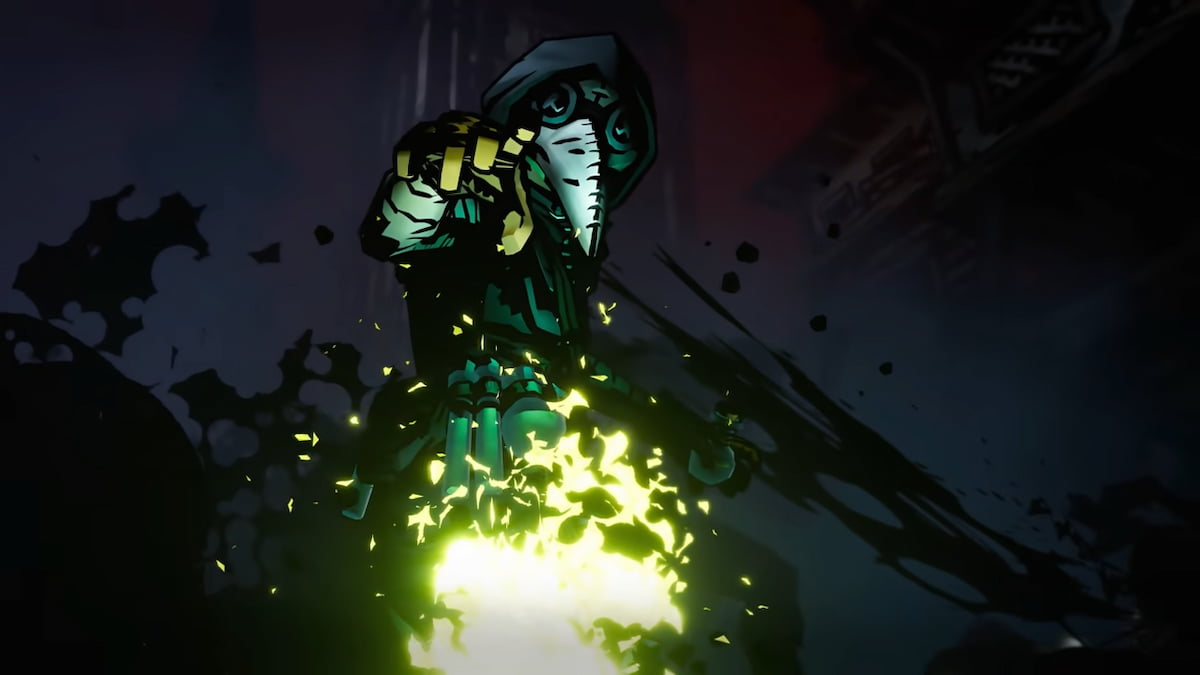 Darkest Dungeon 2 was teased back in 2020, but Red Hook Studios haven’t shared too many details beyond the teaser trailer and that it was going to be coming to the Epic Games Store. Now, fans have an official time of the early access build, and it’s going live on October 26, exclusively through the Epic Games Store.

Anyone keen to give Darkest Dungeon 2 a try will have to create an Epic Games Store profile to wishlist the game in the store and await access to unlock. As of right now, no price has been posted for the game.

Not too many details about the upcoming sequel have been shared by the development team Red Hook Studios. However, we’re excited to see how Red Hook stays true to the previous game’s formula.

In the first game, players created a dungeon-crawling team that would battle against devilish nightmares. The player attempted to rebuild their family’s fallen estate and craft a strong enough party to delve into the horrors that an ancestor unleashed. The real difficulty was not only balancing the team’s health, but their sanity and finding ways for them to unwind back at the town through sinful actions, or they just drank their troubles away.

We’re excited about how far these dungeon-crawling adventurers are willing to go and how Red Hook plans to break them this time around. Hopefully, the Caretaker, an NPC who took care of the town and served as your guide in the first game, makes a return.