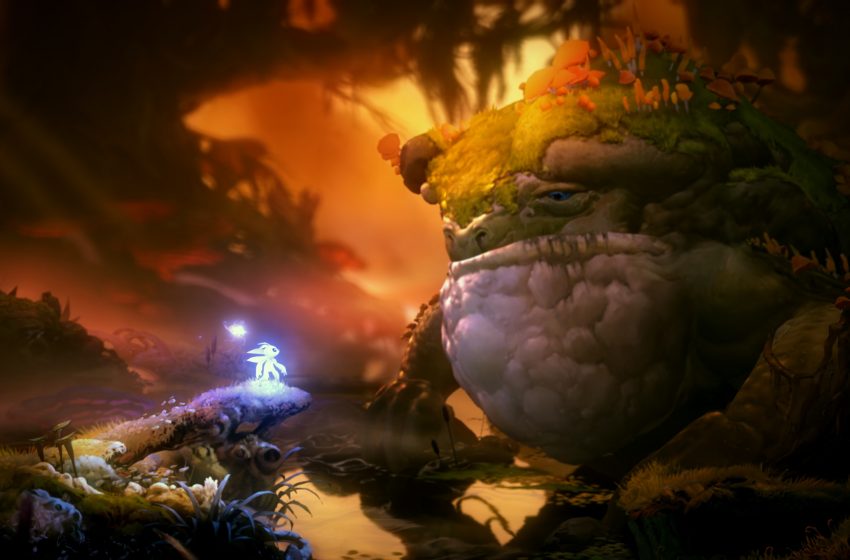 One genre of video game that has consistently produced classic titles is the Metroidvania. A hybrid of the style from Nintendo’s Metroid series and Konami’s Castlevania games, Metroidvania games are often formed of multilayered platform games that make the best use of tools that you gather on your journey, but never restrict you if you want to take a different path. With the capability to be present openly or on a linear path, they require smart design to get right.

Both the Metroid and Castlevania series have not only been smash hits with the formula they helped to create. Their influence generated a whole new genre that indie developers especially have taken the best parts of both and put them together to create something unique.

Finding a great Metroidvania game can be tough as there is a lot of crossover with traditional platforming games, but the choice is plentiful for those looking for an excellent example of the genre.

Here are the best Metroidvania games on PC and Console.

Welcome to Hallownest, a kingdom that is being ravaged by a mysterious infection that drives its victims insane and leaves them mindless. This is where you, the knight, find yourself as you set out on a quest to rid the place of this horrendous disease. With three possible endings and gameplay that is simple to pick up but challenging to master, as well as oodles of post-release content added to the game for free, Hollow Knight is one of the best. It offers a tough challenge, but persevere and Team Cherry’s little game rewards you with a unique and fun experience unlike any other.

You won’t have to wait too much longer for more Hollow Knight action either, as its sequel, Silksong, is due for release in 2020.

Professional wrestling is a polarising sport. It’s something that clearly requires skill and physicality, but it’s not for everyone. But if Guacamelee proves anything, it’s that the Mexican Lucha Libre style of wrestling makes for a fascinating and entertaining theme for your video game.

Both Guacamelee 1 & 2 are an excellent combination of platformer and brawler that melds Metroidvania elements with the theme perfectly. It doesn’t require you to have any prior wrestling knowledge to enjoy the humor, so anyone with an interest in the game can pick it up and enjoy it without feeling like you’ve been left out of an inside joke.

Developed by Finnish development veterans Housemarque, when Outland doesn’t grip with its tale, it hits back with a beautifully crafted world that is vibrant and detailed, and combat that requires the player to react quickly to the changes in forces as the enemies change from light to dark. At about four hours long, it’s not a large game, but the challenging scenarios and unique dynamic of dark and light make for a hugely fun experience.

2017 saw the reboot of classic action-adventure film series The Mummy, starring Tom Cruise as he attempts to raid the spoils of Ancient Egyptian Princess Ahmanet. The film was not well-received critically and was a box office bomb. Thankfully, the video game adaptation is actually one of the best Metroidvanias out there.

The Mummy Demastered sees you battling Princess Ahmanet and fighting her hordes of monsters as you try to put her back in her tomb. Taking inspiration from the classic side-scrolling platformer classic Ghosts ‘n Goblins, it offers a great challenge with a heavier combat emphasis over exploration.

A Metroidvania that goes all Indiana Jones as you head into the world of La-Mulana 2. Unlike other games in the genre, the punishment for failure is quite often fatal, making La-Mulana 2 one of the toughest Metroidvanias on the market.

This game does not hold your hand at any point, and if you fail to solve any of the myriads of puzzles you encounter along the way, then you’ll find yourself dead in an instant. That said, if you like a pinch of Dark Souls in your Metroidvanias, La-Mulana 2 is one of the best.

Dust: An Elysian Tail is the product of solo developer Dean Dodrill, but you wouldn’t think so from the moment you launch the game, because almost everything has been given the attention it needs to be excellent.

Starting with the beautiful hand-drawn world, you follow Dust as he takes a mysterious journey to uncover an ancient civilization that is on the brink of causing a worldwide extinction. RPG elements keep the game fresh, while the action is immense fun throughout. It even has a full voice cast for the entire script, something that even triple AAA games sometimes struggle with.

Another game that evokes the Dark Souls difficulty vibe, Salt & Sanctuary is an excellent Metroidvania. This hand-drawn title from Ska Studios is probably the most difficult Metroidvania that has ever been made and will require you to be very familiar with From Software’s classics if you want even to stand a chance of progressing past the first battle.

Death is certain, but as you advance through the game, the ability to level up RPG style will aid you, while learning enemy attack patterns will help with your progression. With time and practice, similar to the Souls series, Salt & Sanctuary becomes a joy to play regardless of the difficulty.

Bloodstained: Ritual of the Night

Who better to develop a Metroidvania title than one of the genre’s founding fathers? Produced by one of the leading developers on Castlevania: Symphony of the Night Koji Igarashi, Bloodstained: Ritual of the Night takes plenty of influence from its inspiration to great effect.

Excellent combat underpins a beautiful, hand-drawn world that includes a number of interesting boss fights and a campaign that should keep you going for about 15 hours. The only disappointment with Bloodstained is the quality of the port for Nintendo Switch, which pales in comparison to the other platforms.

Available On: PC, Xbox One

An emotionally charged story of Ori and his close owl friend Ku trying to survive a new world after being stranded in a storm, the game looks vibrant and charming throughout. A number of improvements from the original mean a greater emphasis on exploration, freedom to pick your path, and expanded RPG elements make Ori’s second adventure one of, if not the best Metroidvania game ever made.

Metroidvania games, as demonstrated by other games in this list, can be a challenge. Learning from your mistakes can take time, and while they can be punishing, they ultimately offer a greater reward for it. This concept is taken by Dead Cells and cranked up to 11 as you also have to deal with rogue-lite elements too.

If you die, that’s it. Progress over, and you must start from the beginning. This ensures that you are learning from your mistakes, and makes the rewards for completion all the more satisfying. Thankfully, tons of variation means that you’ll be hard pushed to find a similar layout across all levels to keep the action fresh, and the combat is some of the best of any game in the genre. There’s a heightened emphasis on risk versus reward with the perma-death feature, meaning explore at your peril, adding to what is a great Metroidvania experience.