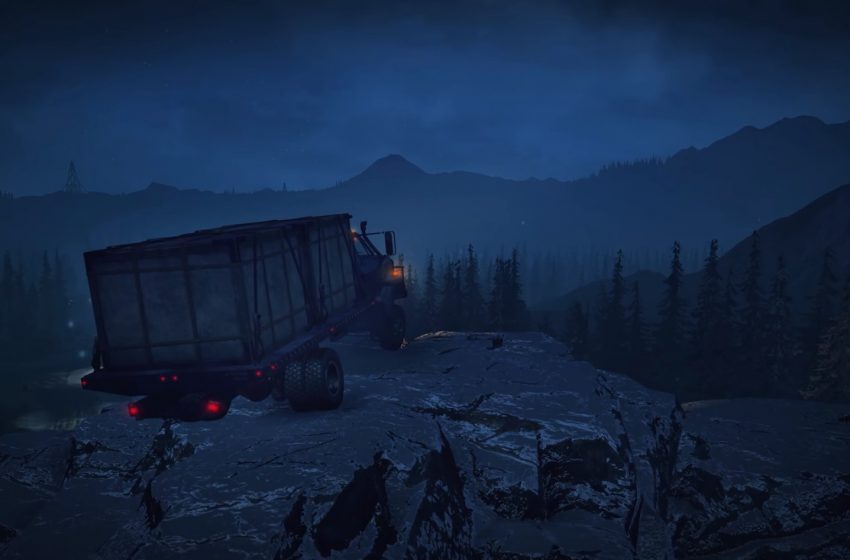 SnowRunner is a sandbox world where you can take vehicles offroading and put them to the test in a wild environment. The physics in the game creates a hyper-realistic experience, giving players the chance to explore beautiful environments while driving some of the best vehicles. A big question some have reached out to developers Saber Interactive about is if they can expect to have a cross platform experience, and does it have any amount of multiplayer?

First off, yes, SnowRunner does have a multiplayer. If you and a friend purchase it on a PlayStation 4, Xbox One, or a PC, the two of you can hop into your favorite vehicles and explore the environment together. You can have up to parties made up of four players to traverse through the game, attempting to survive the harsh weather.

Multiplayer was originally not planned to feature cross-platform play. However, with the arrival of Season 6, that has been amended. Right now, PC and PlayStation players can mingle together and drive through the content, and complete tasks together. Xbox will be on the way, but that has not been added at this time. We’ll update this guide at a later date when that becomes available.

You won’t have to coordinate with your friends too much to make sure that you buy it on the same platform.