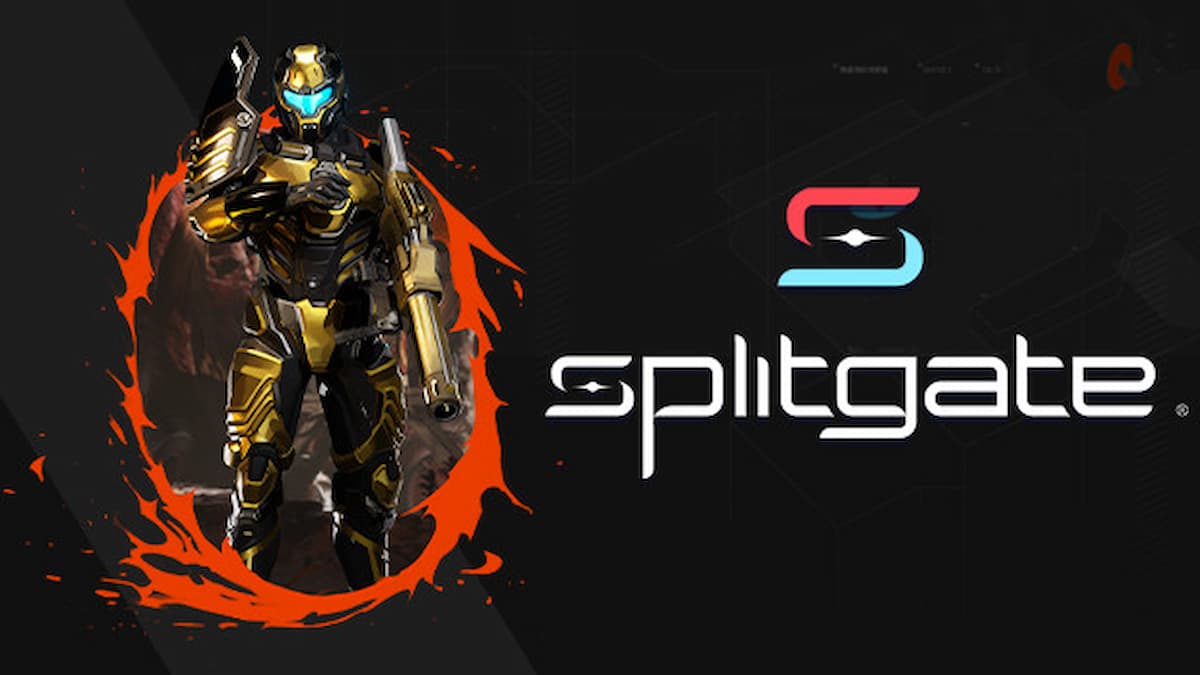 The Nintendo Switch is as popular of a console that a well-known gaming company has ever had. Its portability and home console hybrid utility have allowed it to be a desirable destination for games of all types, either on the indie side or the highest AAA quality. Splitgate is a first-person shooter making its way to PlayStation and Xbox after being in beta for PC on Steam for a while. Will Splitgate be making its way to Nintendo Switch?

As of this writing, Splitgate is not coming to the Nintendo Switch, and it does not appear to be planned. It is important to note that the developer of Splitgate, 1047 Games, is a very small company that is very focused on getting the game to work properly on PC, PlayStation, and Xbox.

During the game’s beta testing phase on both consoles and PC, there have been a lot of server issues. Combine this with the fact that the Nintendo Switch has not had the best track record of playing online multiplayer games, and that tells us not to expect a Switch port of Splitgate anytime soon.

With the above being said, never say never. Splitgate has become incredibly popular with its combination of Halo-like gameplay mixed with portals, and we are sure Nintendo would love to have 1047 Games bring the title to Switch. It may just take some time for the team to expand and allocate its resources to handle the version it has now and then focus on a Nintendo Switch version in the future.