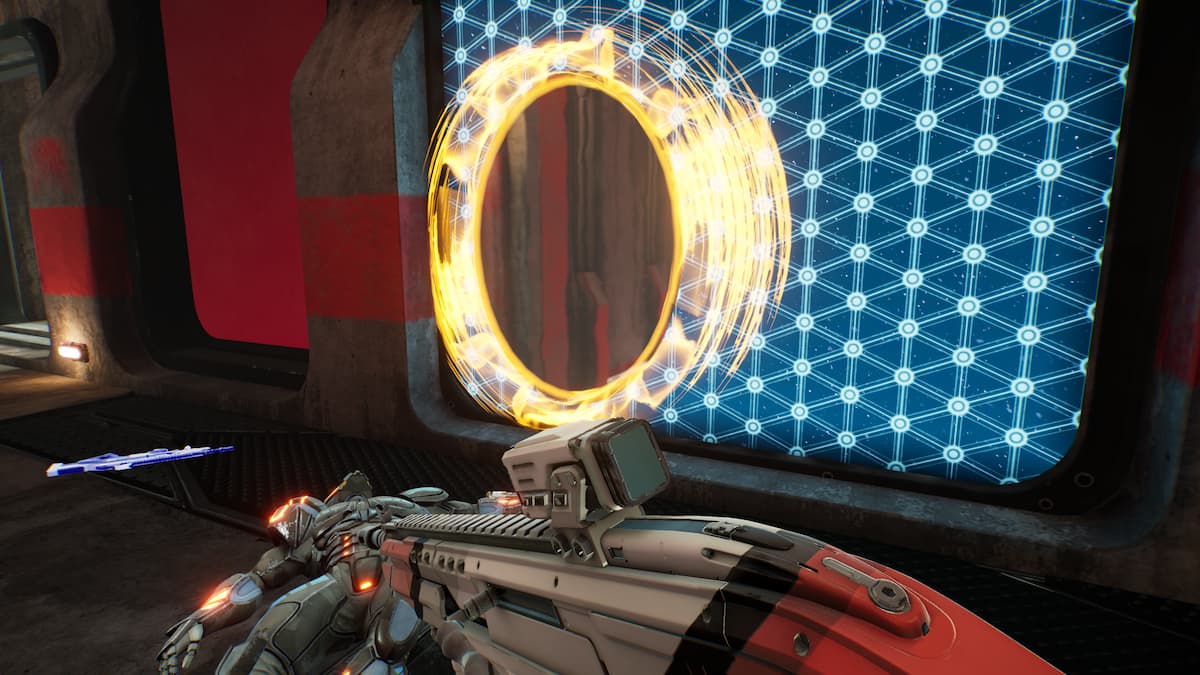 The Halo-meets-Portal arena shooter Splitgate is blowing up in popularity, with a crossplay beta getting so ridiculously crowded that it’s likely causing some headaches for developer 1047 Games. Splitgate arrived on Xbox and PlayStation a little over two years before its original PC release, but as the beta continues, some players may be having some issues logging into the game’s servers now that there is a larger audience.

Related: How to fix Splitgate “unable to authenticate” error on Steam

Current status of the Splitgate servers

After server struggles and long queue times of around 90 minutes for over a week, an August 5 update brought the queue time to between less than two minutes to 30 minutes.

How to solve “servers are overloaded”

When attempting to start the game, some players may receive a message stating that they cannot login at the moment. At the peak of Splitgate’s earliest days on console and with crossplay, this is due to an overcapacity of the game’s servers. A message appears promising that the servers are not down — they are just having trouble letting you in.

In all cases in our experience with the PlayStation version, hitting retry repeatedly has eventually let us into the lobby after a few tries. We’ve found less success on the Steam client, where several minutes of retrying have led to no result. Regardless, perseverance is the key to eventually enter the game.

1047 Games has reminded players on social media that the studio consists of a small staff, but it is making hires to support the game from the back end. When actual major and widespread server issues pop up, this guide will update with the latest info. The official Splitgate Twitter account will also have live updates on any technical issues.