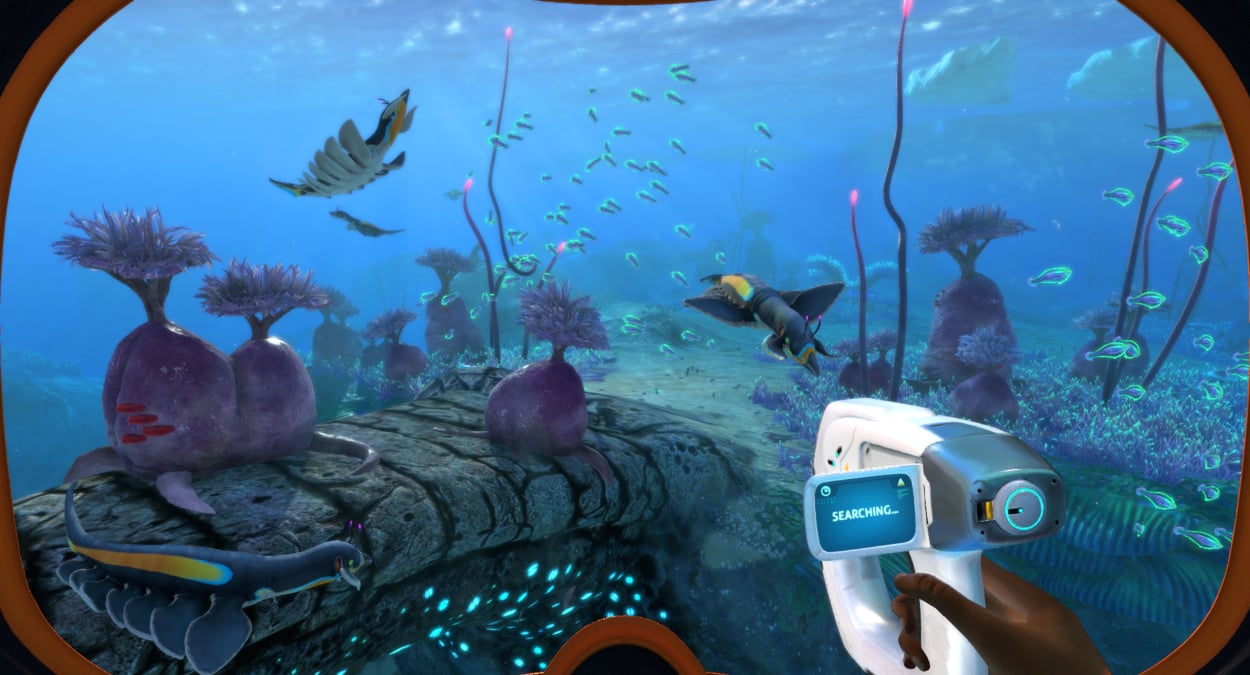 Somewhere beyond the sea lies Subnautica Below Zero, the sequel to Unknown Worlds Entertainment’s open-world survival title. If you’re an Xbox Game Pass subscriber and like underwater games, you’ve likely played Subnautica before, but we have some bad news if you want to play its sequel on the service.

Is Subnautica Below Zero available for Game Pass subscribers?

To put it simply, no. The first game is indeed playable on Microsoft’s service, but unfortunately, Subnautica Below Zero is not on Xbox Game Pass.

When should we expect it to release on Xbox Game Pass?

While there are no guarantees, we’d expect to see Subnautica: Below Zero to come in around two years’ time, unless Microsoft makes a deal much sooner. The first game Subnautica originally released on Xbox and PC platforms on January 23, 2018, and its Xbox Game Pass debut began on December 13, 2019.

Based on speculation, we typically see indie games start to go on sale a few months after their release. With Subnautica: Below Zero, Unknown Worlds Entertainment likely wants to maximize its profits before shifting to subscription services like Xbox Game Pass and PlayStation Now.

However, there could be various factors at play for why a game would join Xbox Game Pass. The biggest reason is that it’s a great marketing tool for indie developers who have trouble branching out in Steam’s competitive marketplace.

“It’s been amazing especially since [Hyperdot’s] been on Game Pass,” said the founder of Hyperdot publisher Tribe Games Charles McGregor to Seasoned Gaming. “It’s been great to hear floods of people coming in and giving feedback, telling me I really like this or enjoy this, or this brought me back to playing so and so game.”