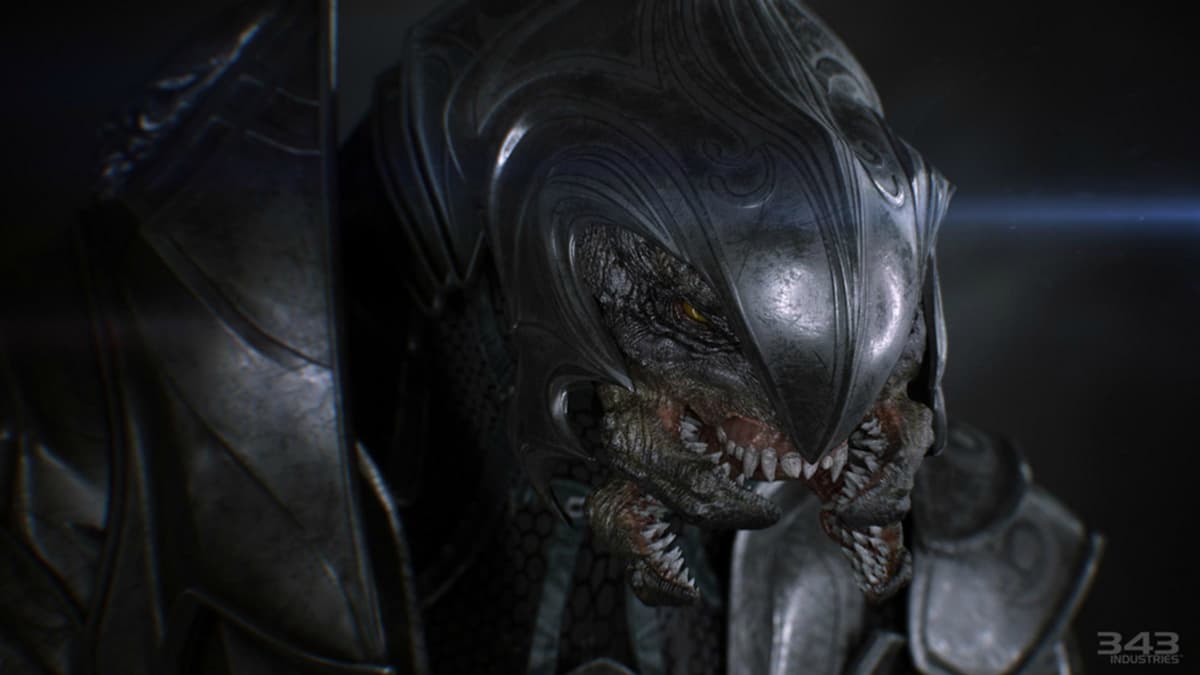 Since his debut in Halo 2, the Arbiter has become one of the most beloved characters in the Halo series. Not only has he been one of the few playable characters in the campaigns, but he gave players a chance to play as one of the Elite Covenant, something that no other character has done. We last saw him in Halo 5: Guardians. Has he returned in Halo Infinite?

Unfortunately, the Arbiter does not physically appear anywhere in Halo Infinite’s campaign. There is no mention of him in the main story missions, and he does not appear to have landed on Zeta Halo anywhere in the open world portions. That being said, there is a very small Easter egg plushie you can find of him.

In all honesty, it is not that surprising for the Arbiter to not appear in Halo Infinite. This game is really a return to putting Master Chief back in the spotlight, so if the Arbiter were to appear and be a playable character, that would definitely take away from Chief and what he is doing on the ring.