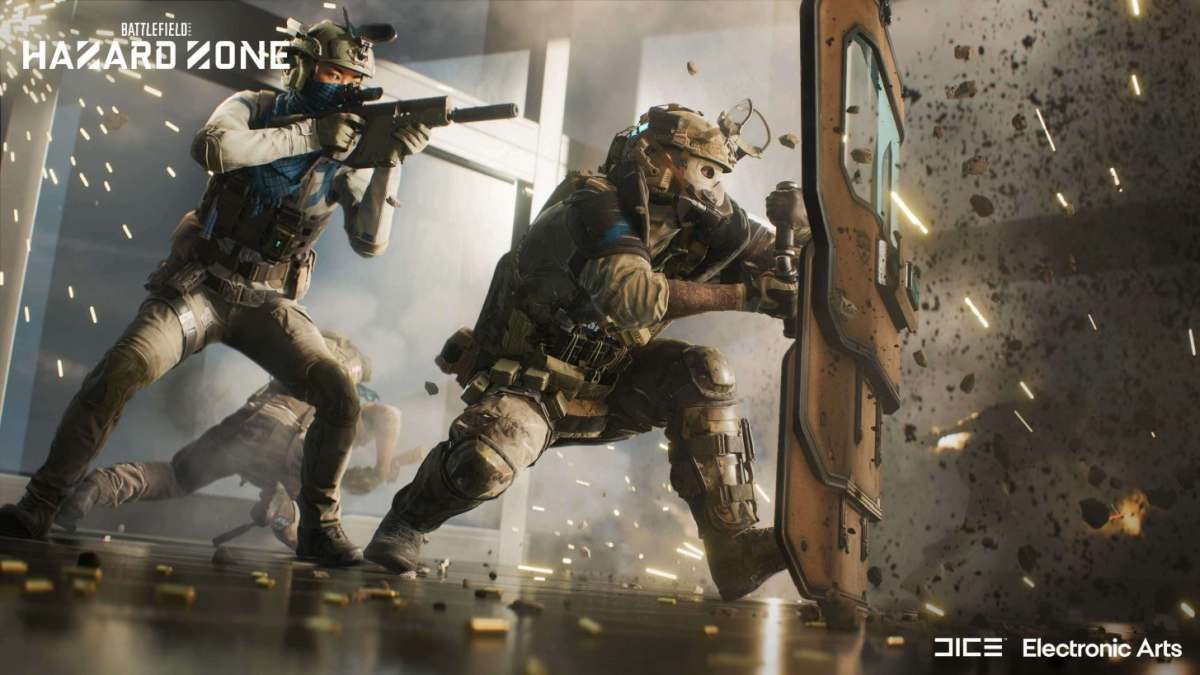 One of the most hotly anticipated Battlefield 2042 features is the Hazard Mode, which until today was shrouded in relative mystery. As we now know, Hazard Zone is Battlefield 2042’s take on the emerging survival sandbox genre popularized by games like Hunt: Showdown and Escape From Tarkov. Unlike a conventional battle royale, Hazard Zone is about retrieving highly valuable data drives and extracting them from the map. In other words, this Battlefield 2042 game mode is about objective-based gameplay and careful decision-making. Respawning after death is difficult, and failing to do well and extract with a high score means you will be going into your next match with sub-par equipment.

Hazard Zone is part of the base Battlefield 2042 game, meaning it is not offered as a separate add-on. As such, it is not free to play. Purchasing any version of Battlefield 2042 will give you access to Hazard Zone. This is incidentally the case with Escape from Tarkov and Hunt: Showdown, partly because the main replayability drivers for these types of games are the tense gameplay and intricate meta-progression, rather than cosmetics.

While the lack of free access may be off-putting to some, it’s worth mentioning that the pay-to-play barrier serves as a deterrent to hackers. Battlefield 2042 launches on November 19, and Hazard Zone will be available on day one.