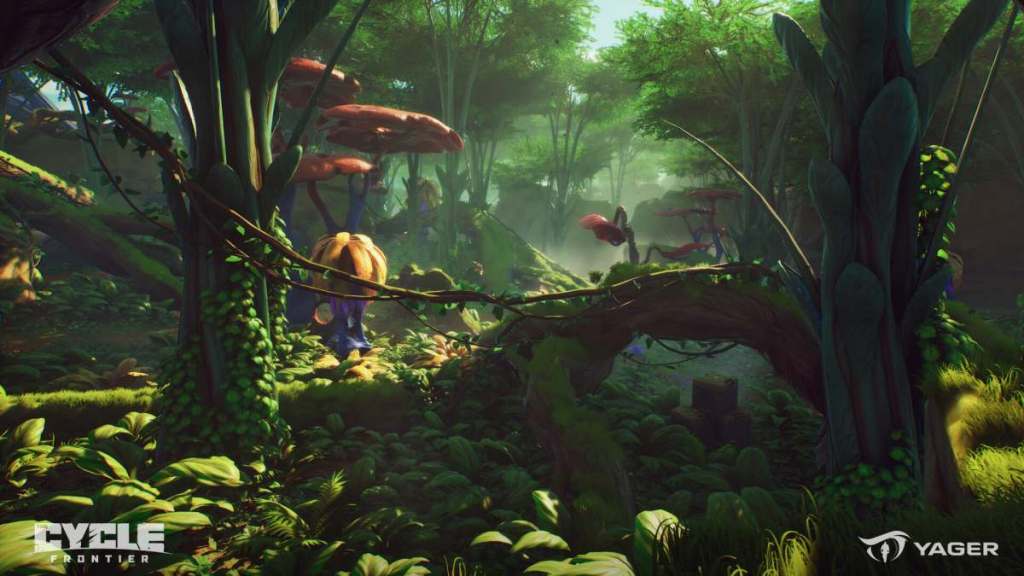 The Cycle: Frontier is shaping up to be a bit of a sleeper hit, with the game’s second closed beta playtest pulling in large numbers of players despite the relative lack of publicity. The game takes the time-tested Escape From Tarkov formula and moves into the lush alien world of Fortuna III where a failed human colonization attempt has left behind a loot-rich landscape prowled by opportunistic prospectors and bounty hunters. While the current playtest is only available on PC, console players may be wondering if The Cycle: Frontier will be available on PlayStation or Xbox after release.

Unfortunately, Developer Yager has not made a statement yet on whether The Cycle: Frontier will make its way to console eventually, but the odds of that happening any time soon are slim. Frontier’s first iteration — which was originally just called The Cycle — spent years incubating on PC and never made it to PlayStation or Xbox. It did branch out to a second storefront eventually, but there was never the suggestion it might become available on console. As it stands, we don’t expect The Cycle: Frontier to become available on Xbox or PlayStation in the foreseeable future. The extraction royale genre continues to be a mostly PC-exclusive experience, at least until Ubisoft’s upcoming game The Division: Heartland arrives.