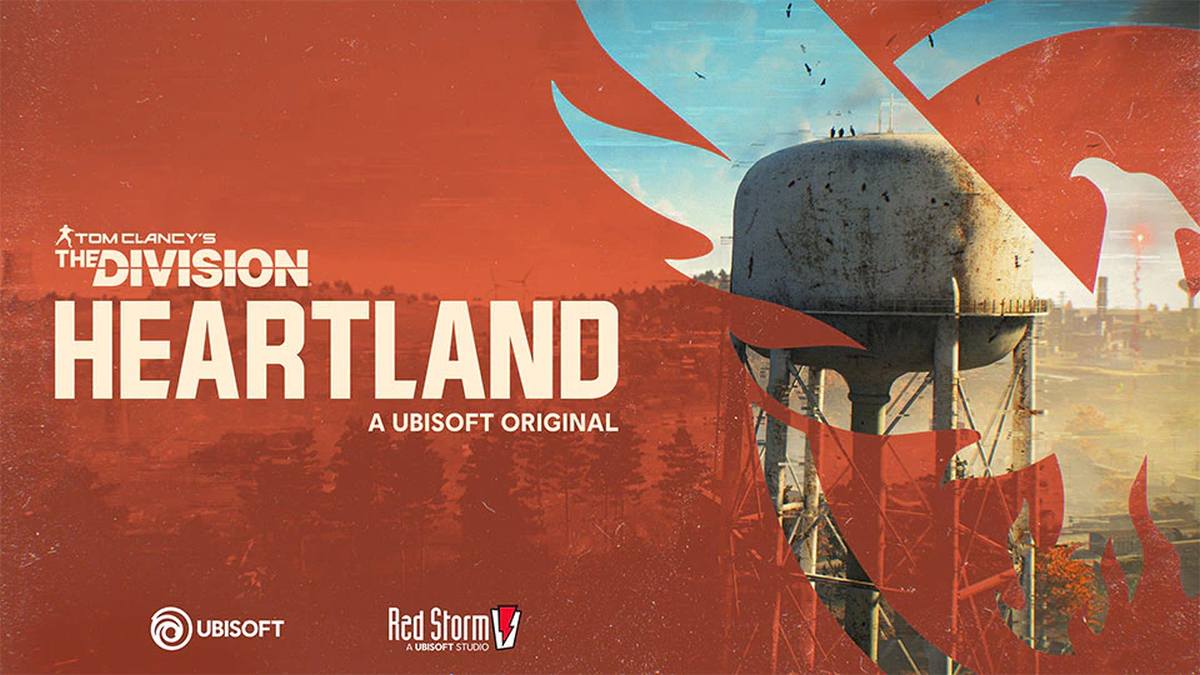 The announcement of The Division Heartland, a standalone competitive shooter in the world of The Division, was one of Ubisoft’s biggest reveals this year. Unfortunately, the studio is not expected to discuss the game at its June 12 Ubisoft Forward presentation. What little we know about the game so far has come courtesy of a single leak, which has since been scrubbed off the internet.

One of the big questions for fans of the Division franchise is what platforms The Division Heartland will be available on. Things are looking good on that front, because the game is headed for basically every platform competitive shooters usually launch on. Ubisoft has stated that Heartland will be available on PC, consoles, and cloud. That includes PlayStation 4 and 5, Xbox One, and Xbox Series S/X. The cloud part refers to Google Stadia.

What is The Division Heartland?

The Division Heartland will be very different from both current Division games. Ubisoft is internally describing it as an open-world action survival shooter, a game in which players will be “scavenging, exploring, looting, fighting and surviving, all while avoiding the most aggressive and unpredictable virus contamination The Division has ever seen.” Leaked descriptions frame Heartland as somewhat similar to Hunt: Showdown, while long-time Division players may find it reminiscent of the Survival mode found in the first game.

We don’t have an official statement from Ubisoft yet on a release date for The Division Heartland. However, impatient players are welcome to sign up for a chance to playtest the game while it is still in development.