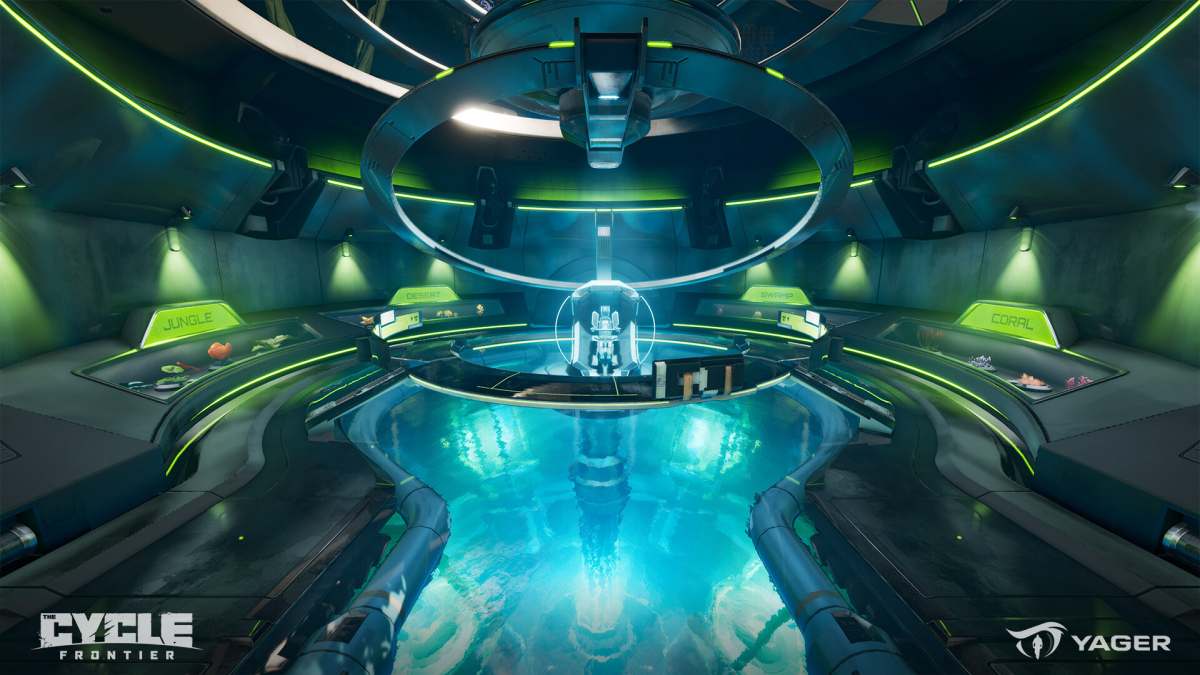 Long time The Cycle players could attest to how tremendous of a plot twist it was for the game to transform into Frontier. The new game is more fundamentally similar to Escape From Tarkov than to its original self. Nevertheless The Cycle: Frontier is a much better game all around, and the population of players participating in the current closed playtest on Steam is growing rapidly.

Currently, The Cycle: Frontier is only available to play on PC. No versions of the game have been announced for Xbox, PlayStation, or other consoles. Considering that the original The Cycle was never released on platforms other than PC, there is a strong possibility that The Cycle: Frontier will also not be launching on other platforms and will remain a PC-exclusive for the foreseeable future.

There is a minor silver lining to this situation. When The Cycle first launched in early access in 2019, it was an Epic Games Store exclusive, and it remained this way until now. The Cycle: Frontier will release on Steam as well, making the game available through both major PC storefronts. We know this isn’t any consolation to console players, though they can currently enjoy their own Tarkov-like games which are not available on PC.