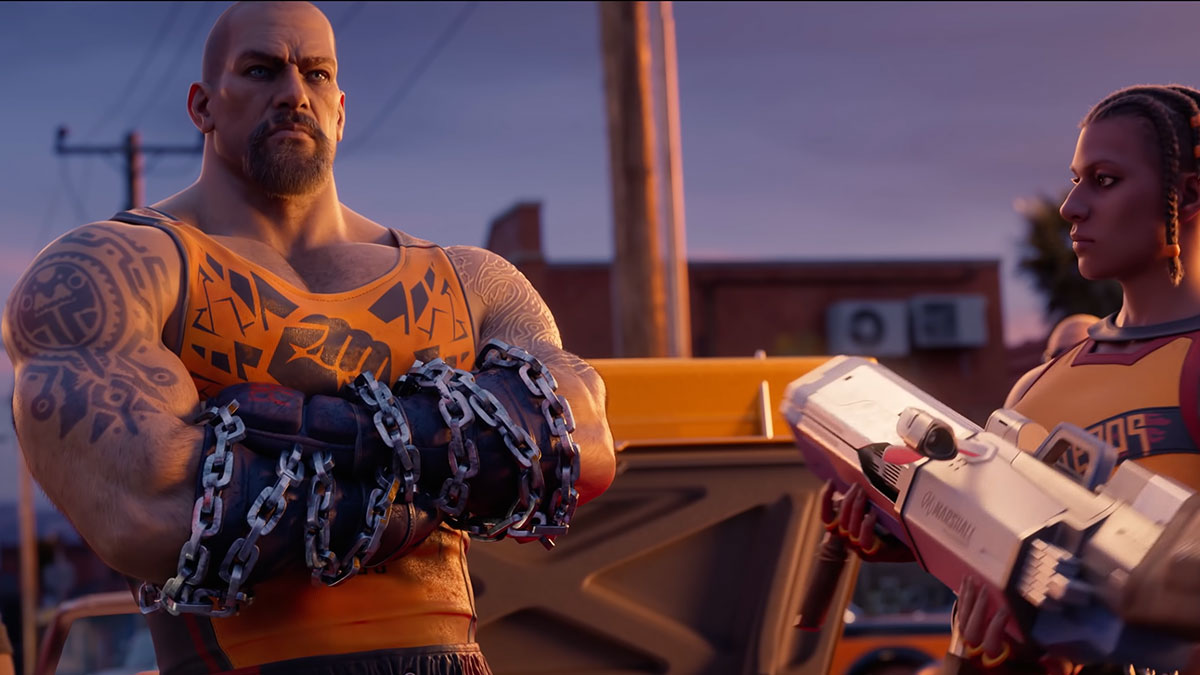 Gamescom saw the reveal of a new Saints Row title, and people are wondering if it is the next game in the series, or a reboot. The answer is that the upcoming Saints Row title is rebooting the series, going all the way back to the start of The Saints. It’s a fresh start for one of the gaming’s most notorious criminal gangs, and a whole new spin on the story of The Saints.

The game will be based in Santo Ileso and will give players the biggest Saints Row world to date. The map is broken up into nine different districts, surrounded by a massive desert.

While the story centers around a group of characters, players will be able to fully customize their own playable character and the boss of the Third Row Saints. Together with Neenah, Kevin, and Eli, players will be growing their gang, taking over the city, and carving out their criminal Empire.

The upcoming Saints Row game is a full reboot, and also slightly resets the tone of the game, pulling back from the more extreme levels that the later titles went to. There won’t be any alien invasions or trips to hell this time, but there will be plenty of humor, violence, and surprises to be found.