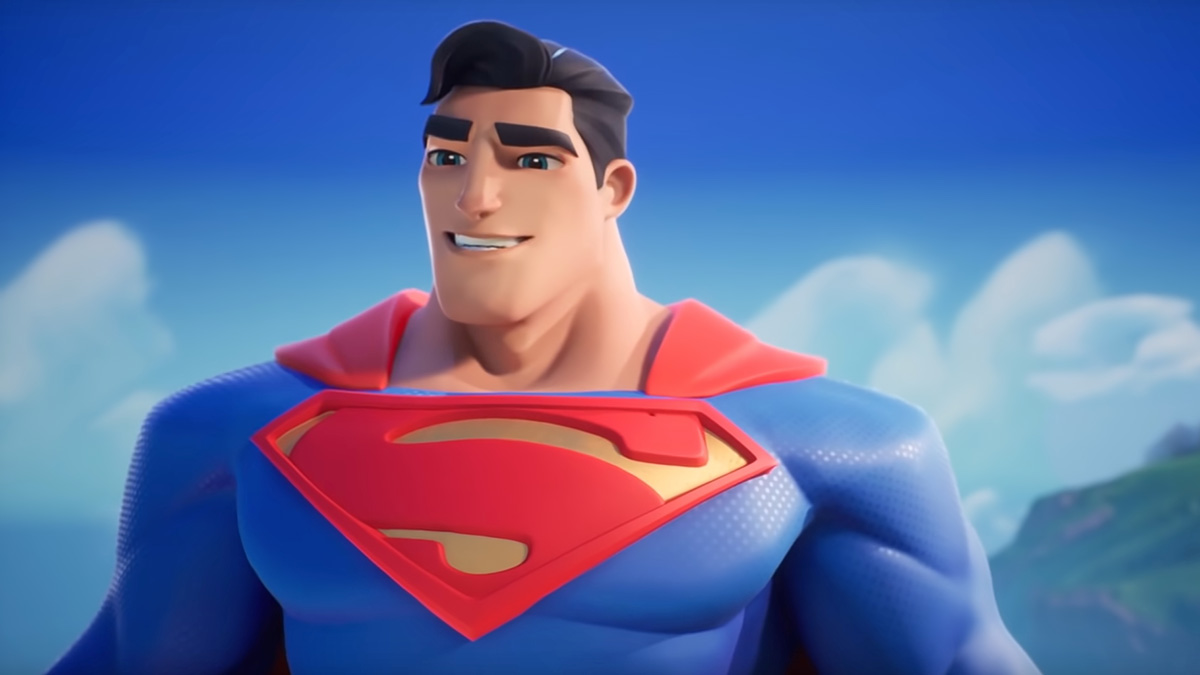 Just about any time you see a free-to-play game release, you can expect a battle pass system to come bundled with it. It has proven to be a successful model for developers and publishers, and players have warmed up to unlocking the line of rewards. However, games that are not even fully released have started implementing early battle passes. Which might mean you’re wondering if the Preseason Pass is worth it in MultiVersus?

Should you buy the Preseason Battle Pass in MultiVersus?

If you are playing quite a bit of MultiVersus, we would say that the Preseason Pass is worth the price, but you will want to do it soon. The pass is only active until August 8, but the price is only 300 Gleamium, which comes out to about $3 in real-world cash. If you have already bought some Gleamium to unlock a character permanently and have some leftover, we would recommend putting it toward the pass if you’re still playing frequently.

Related: How to play local multiplayer with friends in MultiVersus

Once you purchase the Preseason Pass, you get the Uncle Shagworthy skin for Shaggy and will unlock any other rewards for levels you have already earned before your purchase. There are only 15 levels to this battle pass, so the $3 is not getting you a huge swath of content, but you do get a Bugs Bunny dance emote and a cat variant for Jake named Cake. To really decide if the 300 Gleamium is worth it for you, we recommend looking at the rest of the content you can earn. If you are already at level 15, it might be worth it just to get those items.

It is important to note that you do not need to purchase the Preseason Pass to still get some items for playing the game, but the free tier rewards are lower quality than the paid. Pajama Finn skin and the Lasso of Truth round out are the higher profile items to get here.