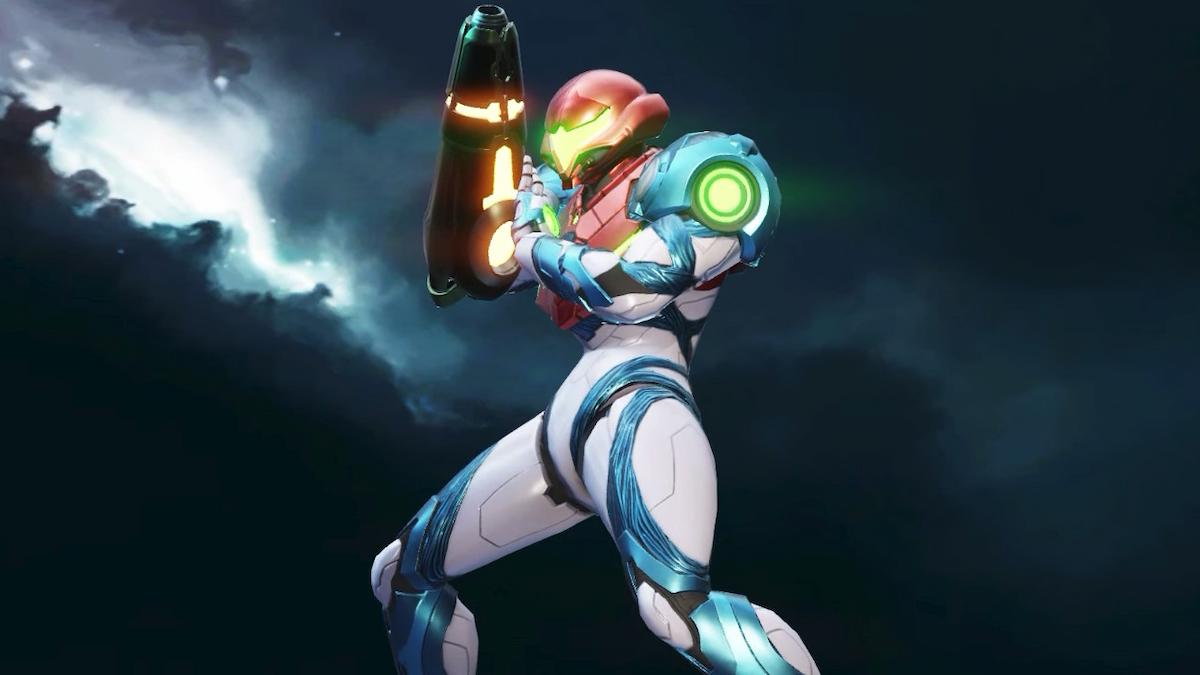 Metroid games generally offer expansive, highly explorable levels that are filled with all sorts of items and powerups hidden around every nook and cranny. As such, the titles often reward those who go far off the beaten path in the pursuit of gathering 100 percent of each game’s items. The newest game in the series, Metroid Dread, continues this tradition by rewarding completionists with new gallery entries, which are accessible via the “extras” option in the main menu.

When you collect all of the items in one particular area, you’ll receive one Chozo Archive – a piece of artwork that depicts Planet ZDR under Mawkin rule prior to Samus’ arrival. There are eight of these in total; one for each of the game’s eight areas.

Once you gather every item across every area, you’ll automatically unlock a ninth Chozo Archive as a reward. Rather than a piece of lore, this archive simply depicts a kneeling, armored Samus accompanied by the Metroid she adopted in Samus Returns with many characters from across the entire Metroid saga visible in the background.

Unlike other Metroid games, the number of items you have by the time the credits roll won’t impact the ending artwork you receive upon finishing the game; that all depends on how quickly you finish it, and whether you’re playing on normal or hard mode. That said, if you earn all six ending rewards through multiple playthroughs, you’ll immediately earn a seventh reward that is very similar to the bonus Chozo Archive image, except that Samus is in her Zero Suit instead of her Varia Suit.