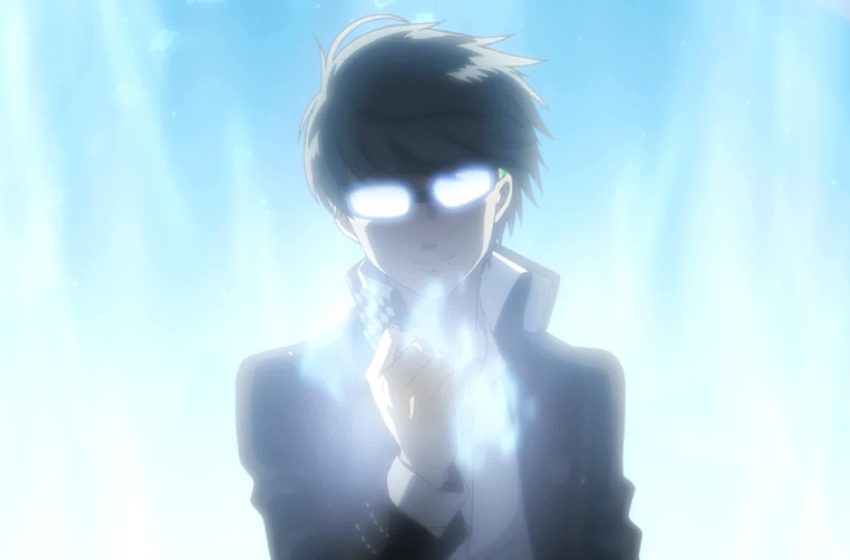 Persona 4 Golden appeared on Steam, much to the surprise of PC gamers everywhere. Persona 4 Golden is a stunning RPG, and having it shows up on PC with a pretty quality port is a welcome surprise. The main problem that people are running into with the game is some cutscene lag, and some pretty aggressive stuttering while the cutscenes are playing.

At the moment, there is no official word on a fix for this. Some people have been using programs like Nvidia Control Center to set the game’s maximum frame rates to 30 FPS, which they say fixes the issues. Unfortunately, this limits the maximum FPS you will get everywhere in the game to 30 FPS, which isn’t really something most PC players want to have to put up with it. Sadly, this appears to be the only thing that will work, and even then, it doesn’t seem to work in all cases.

Other potential ways to alleviate the issue that players have been reporting good results from include:

There are plenty of theories about what the issue is, with some people laying the blame at the feet of the Denuvo anti-tampering tech that game shipped with, which has a somewhat storied history for hurting how games will run. Others feel the issue is a disparity between the resolution of the cutscenes and the display resolution, and that this is causing the issue.

The only silver lining is that the port of Person 4 Golden definitely appears to be a high effort job. Porting maestro Peter “Durante” Thoman, who made Dark Souls on PC playable for all, was pretty impressed with the work done on it in his port analysis for IGN. The game supports both arbitrary resolutions and frame rates, which strongly indicates that whatever is going on with the cutscenes for some people is a bug or oversight, rather than a lazy port.

As such, we would hope to see a patch arrive that will resolve the issue, but sadly this is not guaranteed.