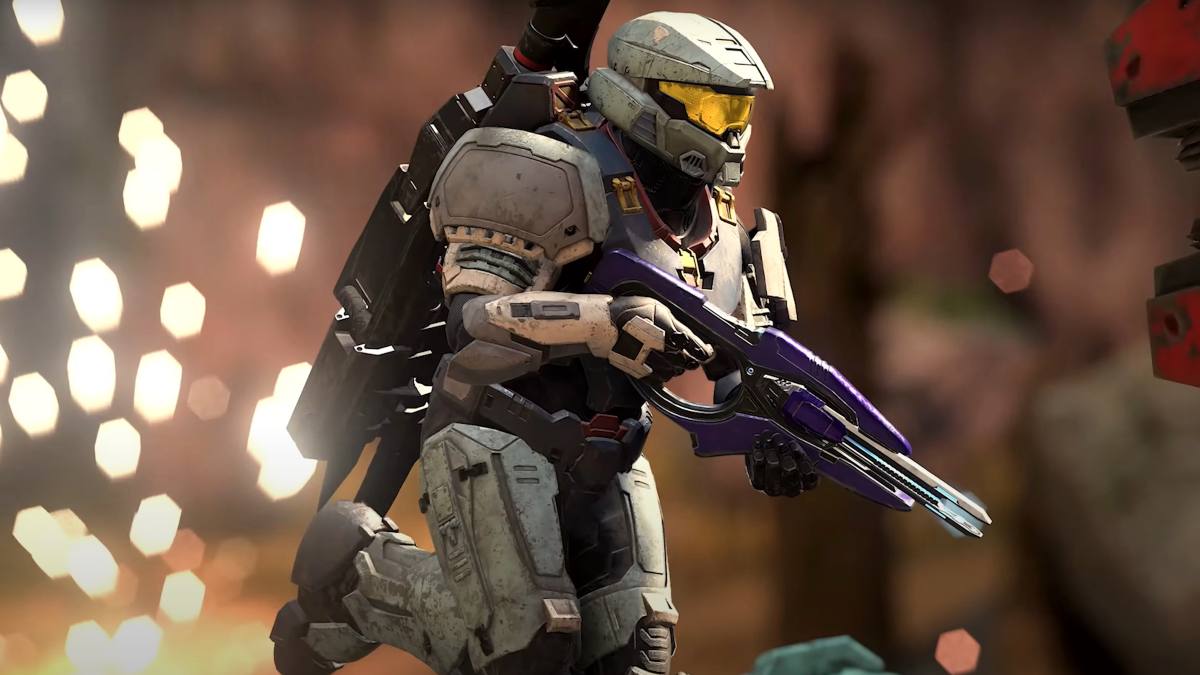 Halo Infinite’s surprise early multiplayer launch was a much-welcomed addition to the slate of games in November. Fans that didn’t get a chance to jump into the early tests for the multiplayer have been waiting quite a while for the next Halo to grace them with its presence, and it’s finally here for everyone. That being said, early matchmaking has raised quite a big question for some. Is there a Slayer only playlist in the game?

Halo Infinite now has a playlist dedicated to only playing Slayer. While it was not ready during the beta for the multiplayer or the game’s full release, it was added just under a week after that launch. All you need to do is enter the multiplayer side of the game and scroll down through the playlists to find it. There is both a Team Slayer playlist and a Free For All version.

While it took 343 Industries a little bit of time to get the proper Slayer playlist implemented, the important thing is that they got it in pretty quickly. Halo Infinite is a game that will continue to be improved and worked on over time, so if there are any concerns you have as a player, it is important to let your voice be heard and let them know your thoughts on the game so they can continue to make it better.