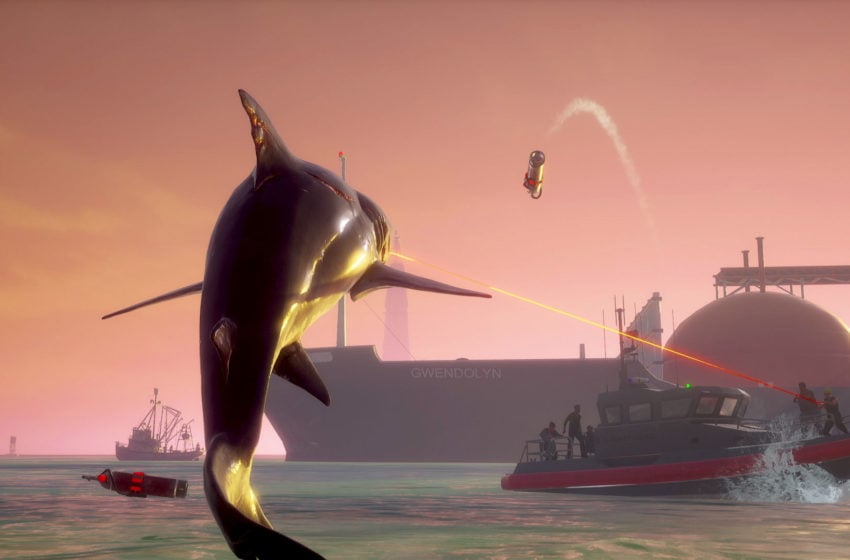 Maneater is looking like it’ll be an absolute blast. Tripwire Interactive’s shark RPG is getting released on Friday, May 22, and we imagine you’ll be wanting to dive into it – pun intended – and get your shark on.

If you’re thinking about getting it on PC, you may be curious to know if Maneater is available on Steam. Valve’s PC store has faced increased competition from the likes of the Epic Games Store over the past couple of years, particularly when it comes to exclusive game deals. Let’s see if you can buy Maneater on Steam later this week.

Can I buy Maneater on Steam on launch day?

Unfortunately, you can’t purchase Maneater on Steam when it’s released on Friday. Tripwire Interactive’s latest game is listed as “TBA” on its official Steam page, and there’s a good reason for that.

Maneater is a timed exclusive on the Epic Games Store. What that means is you can only buy and play Maneater from this online shop if you want to try it out on PC. There will be Steam users who are disappointed by this news, but it’s something we’ve known about for over a year.

Maneater was among the titles shown off when the Epic Games store’s launch trailer was shown at the 2018 Game Awards. Reports since then have confirmed that Maneater will only appear on the Epic Games Store, even though it’s listed on Steam as well.

However, there is light at the end of the tunnel or dark shark-infested ocean if you will. Maneater will be a year-long timed exclusive on the Epic Games Store. Once that 12-month period is over, it can be released on other PC stores like Steam. With Maneater launching on the Epic Games Store on May 22, it’ll be the same date in 2021 before it comes to Steam.

That’s a long wait for Steam fans but, if you’d prefer not to buy it on the Epic Games Store, it’s also coming out on Xbox One and PlayStation 4 this Friday.