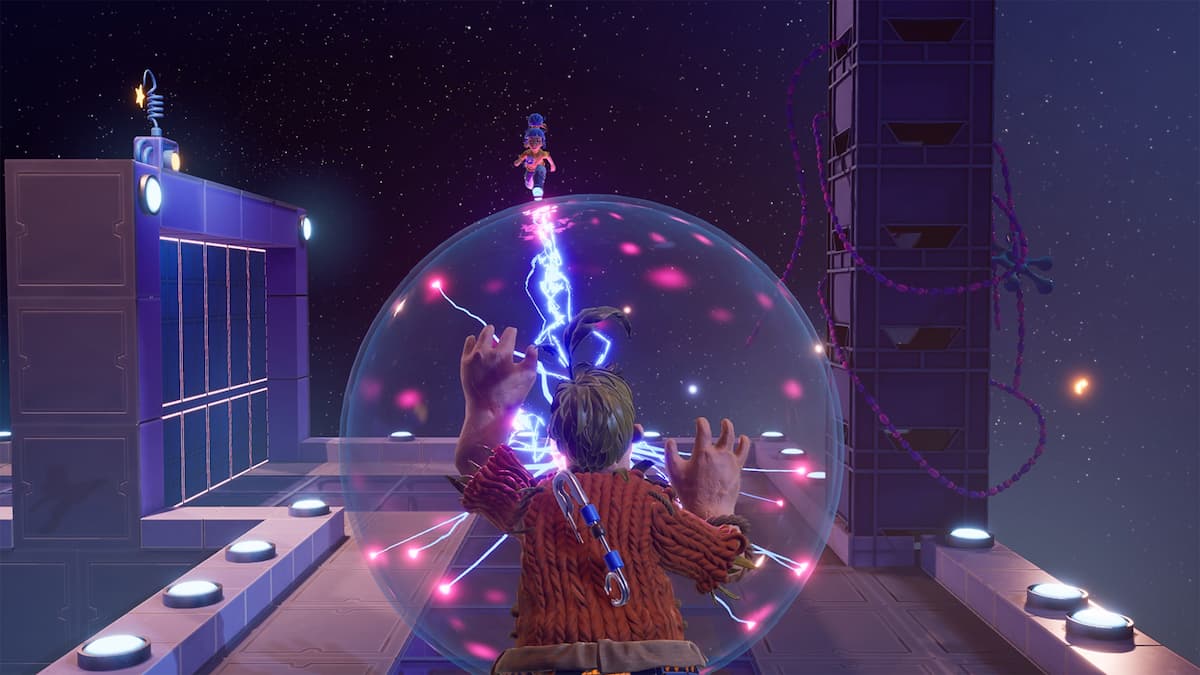 Cooperative adventure It Takes Two is available to play on Steam, Origin, PlayStation 4 and 5, and Xbox One and Series X/S. Seeing how this game is not available to play by yourself, you will need to find an online buddy if no one else at home can be your co-op partner. But with people having different gaming setups, cross-platform play would be an ideal feature to have. So has it Takes Two caught up with the times?

Unfortunately, It Takes Two does not have crossplay; EA and developer Hazelight make no use of cross-platform technology or account systems. Consequently, you can only play with people on the same platform and launcher, as the game will only let you invite people on your systemwide friends list.

Is there cross-generational play in It Takes Two?

Luckily, console players will be able to team up with people in the same console family, regardless of whether or not they upgraded to the newer consoles. For example, a PS5 player can invite a PS4 player, and an Xbox One player can pull someone who is on an Xbox Series X. As your friends list carries across generations, there should be no problem sending invites. You’ll just have to get used to constant splitscreen, even though you aren’t playing in the same room.