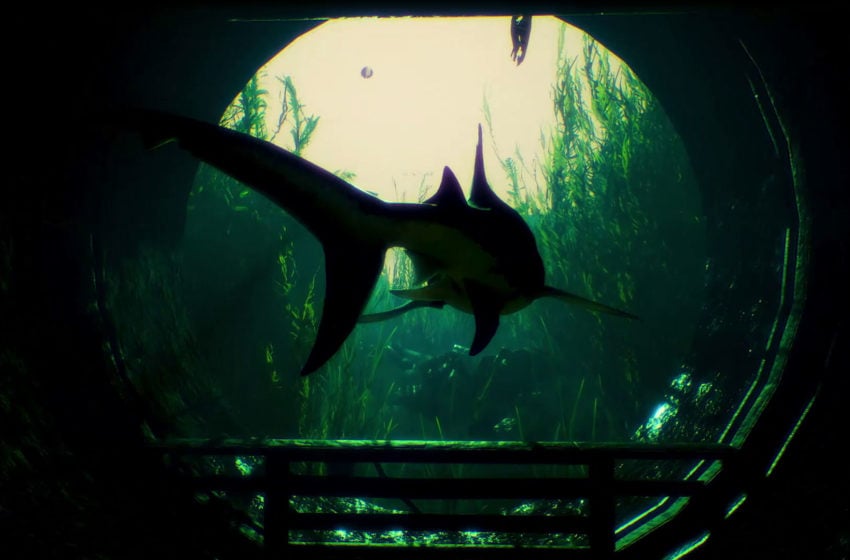 Maneater, Tripwire Interactive’s upcoming shark RPG, is almost here, shaping up to be as fun as another shark gameplay title in Digital Confectioners’ Depth.

While both games pit sharks against humans and have players controlling those sharks, no less, there are some differences between them. Depth, for instance, is a multiplayer-focused game and has no single-player content for you to get to grips with.

We know that Maneater will have a story-driven single-player campaign at its heart, but will there be any multiplayer modes for players to try out? Let’s take a deep dive and find out.

Are there any multiplayer modes in Maneater?

Maneater, which is released on Xbox One, PlayStation 4, and PC via the Epic Games Store on May 22, will not have any multiplayer support. A tweet, posted on the official Maneater Twitter account, confirmed that there would be no co-op or PvP modes in the game.

Tripwire’s game is a single-player action-adventure RPG. You’ll take on the role of a shark that’s after revenge against fishermen who killed your mother years ago, and you’ll be able to upgrade your stats, change your skin, and more while you play.

As fun as it would be to team up with your friends and chomp down as many humans as you can, you won’t get a multiplayer fix in Maneater. You’ll have to look at games like Depth to game with your mates instead.

There’s always the possibility of one or more multiplayer modes being patched through in the future. Right now, it’s highly unlikely that this will happen and, depending on how you read the above tweet, it never will. Looks like once you complete Maneater‘s story mode, you’ll have fin-ished it, pun intended.