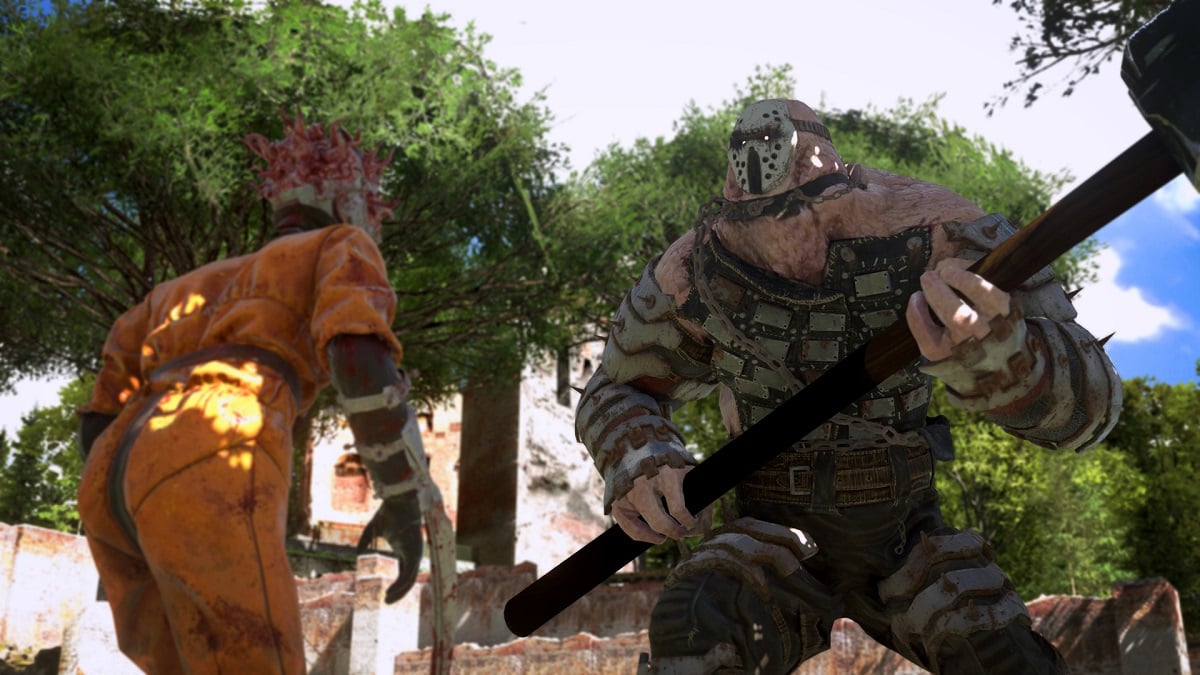 Serious Sam 4, Croteam’s pre-sequel that’s been nine years in the making, marks the return of the cult classic favorite. The action FPS title has a long history of single-player and multiplayer modes, and fans expect that tradition to be carried over into Sam’s latest adventure.

Yes, but not as packed as its predecessors. Serious Sam 4 will only have online co-op when it launches on Stadia and PC via Steam. According to the game’s Steam page listing, Serious Sam 4 will have this functionality, but there is no indication that it will support any other multiplayer types. It is possible that more will be announced ahead of its September 24 release. For now, though, this is the only option you will have to game alongside your friends.

There is also the potential for Croteam to patch through other multiplayer modes post-launch. The game will be getting ported to consoles sometime in 2021 once its Stadia timed exclusivity deal ends. Once Serious Sam 4 comes to PlayStation 4, Xbox One, and potentially next-gen systems, it could include local co-op too if there is enough demand for it or if Croteam can make it a reality.

If we get confirmation on either of these fronts before Serious Sam 4’s PC launch or any possible console port reveal, we will update this guide.