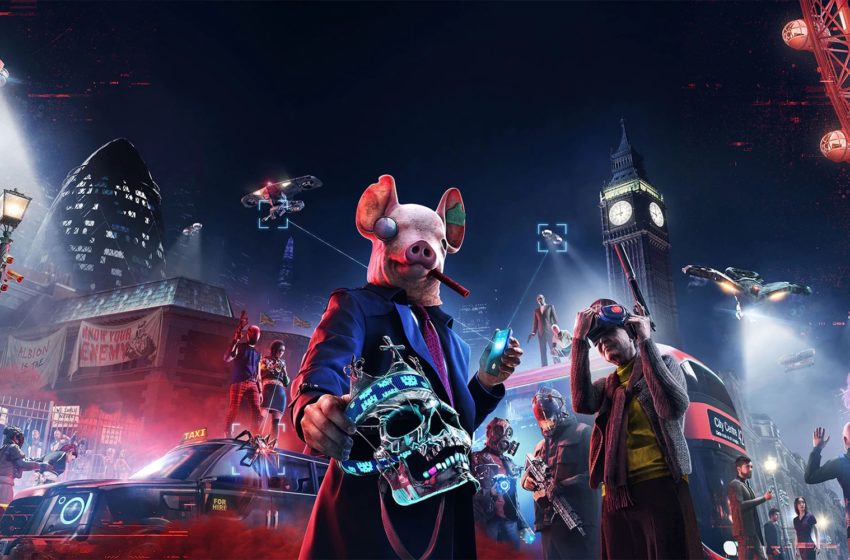 Watch Dogs: Legion looks like it’ll be full of fun ways to reclaim the streets from the villainous Albion. The next entry in Ubisoft’s action-adventure series is a laugh to take down your foes single-handedly, but things are always better with friends along for the ride.

However, you won’t be able to play multiplayer locally. If you click on the Watch Dogs: Legion ‘Game Info‘ section of the website’s menu bar, you will see that online co-op will be the only supported multiplayer mode. That means that you and up to three friends can’t pile round to someone’s house and play it in couch co-op mode.

When will multiplayer be available?

Arriving as part of the first free major update to Watch Dogs: Legion, Online mode will allow you to explore the whole of London straight away. Every region will be unlocked from the beginning, so you won’t have to grind through the levels to gain access to new areas of the city.

As in single-player, you can recruit any NPC that you see to your cause. There will be brand new co-op missions to tackle, and you can carry over your characters from single-player mode into Online mode.

Online mode will introduce PvP matches that players can partake in. Two confirmed game types that will arrive in December are:

More PvP modes will be announced by Ubisoft leading up to Legion Online’s Holiday launch.