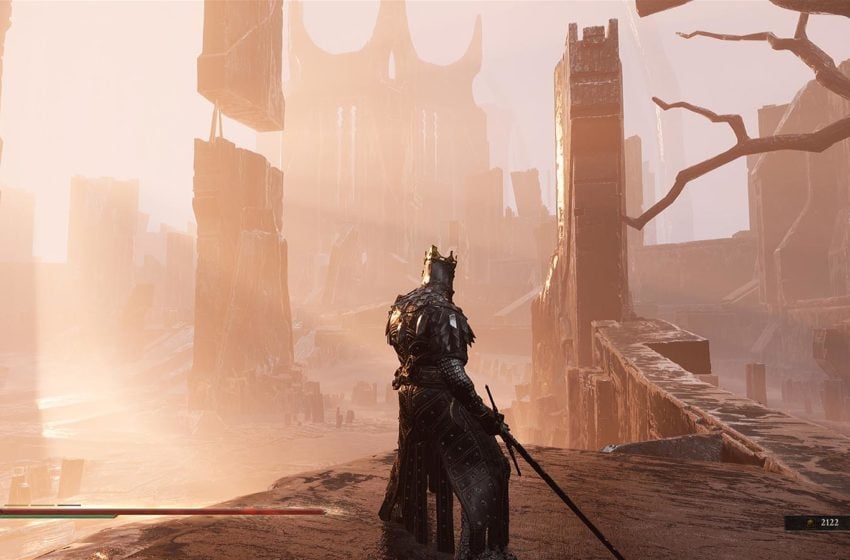 Mortal Shell, the action-RPG from developer Cold Symmetry, is hoping to be the next big Souls-like game. At the time of writing, its open beta is in full swing and, if its difficulty is anything to go by, it is going some way to being comparable to the likes of Dark Souls and Bloodborne.

Unlike Dark Souls, Bloodborne had a multiplayer component. Sure, it was co-op focused rather than being a player on player (PvP) style of multiplayer, but it was something different from what had come before from developer FromSoftware.

Given the similarities between Dark Souls, Bloodborne, and Mortal Shell, people wonder if Mortal Shell‘s full release will incorporate a PvP or co-op element into its set up. After all, teaming up to beat Mortal Shell‘s toughest enemies — or be given a pointer about how to progress in-game — is always helpful.

Unfortunately, Mortal Shell won’t have a multiplayer component at launch. We know this because Cold Symmetry explained as much in an FAQ section on the game’s Reddit page.

Answering some commonly asked questions before the open beta began, Cold Symmetry revealed why they wouldn’t be adding multiplayer at launch. Basically, Cold Symmetry is an indie studio. With the team focusing on getting the single-player part of the game right, any multiplayer aspect hasn’t been discussed.

That isn’t to say that a multiplayer mode won’t be patched in during a future update. Cold Symmetry’s response — “There’s no PvP or co-op plans for now” — suggests that they could be open to either, or both, modes down the road.

For now, you’ll have to traverse Mortal Shell‘s world alone, expand your skillset, and beat it single-handedly. We have faith in you to do so.