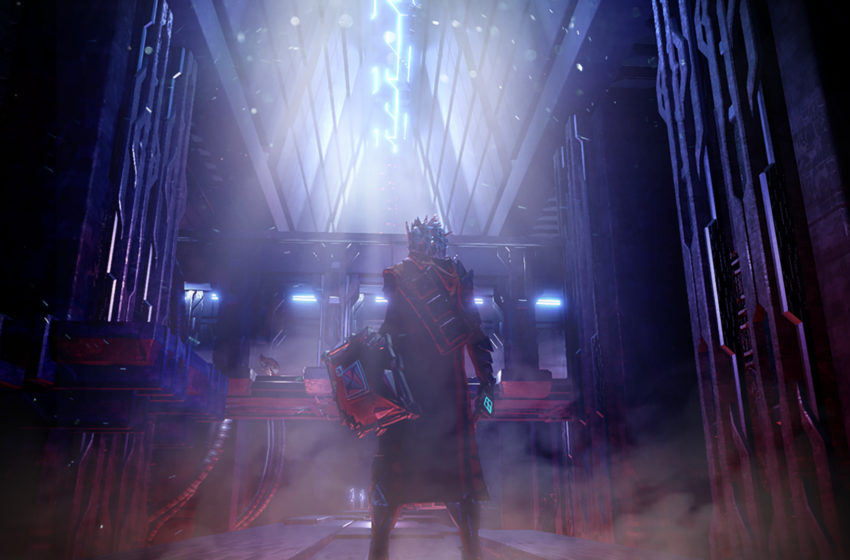 If Hellpoint does become too difficult, however, you may want to know if it has multiplayer or co-op functionality. That would make things easier for you — and your friends if they’re struggling too, so will Hellpoint support any multiplayer modes?

If Hellpoint does become too difficult, you may want to know if it has multiplayer or co-op functionality. That would make things easier for you — and your friends if they’re struggling too, so will Hellpoint support any multiplayer modes?

Yes, it does. Hellpoint will come with a variety of multiplayer options when released at the end of the month, including online functionality and local co-op. Couch co-op fans, rejoice.

According to the game’s Steam store listing, Hellpoint will launch with online co-op, online PvP, shared screen co-op, and split-screen PvP. This will be great news to those of you who play multiplayer titles in a particular way and shows how Cradle Games wants to give you a choice over how you game with your mates.

Hellpoint will allow you to call for the assistance online if you’re stuck at a certain point. It’s unclear how this will work in practice but, if it’s anything like Bloodborne, you’ll be able to ask for help using an in-game item. This could alert any players who make themselves available to aid you.

PvP, meanwhile, was outlined by r/Anthisyr, the community manager for tinyBuild — Hellpoint’s publisher — on the game’s Reddit page. First, you can leave a mark on a wall while playing in single-player mode for another player to find. Once they do, they can join your game, and you can battle it out.

The second way involves a match code. You can share these codes with friends or strangers online and, if they input this code on their side, they’ll join your game. They’ll outline their intentions, and you’ll juke it out.

Bear in mind that there’s no loot for whoever is victorious. Bragging rights are the only rewards here, so be mindful of this if you were hoping for in-game rewards for PvP encounters.