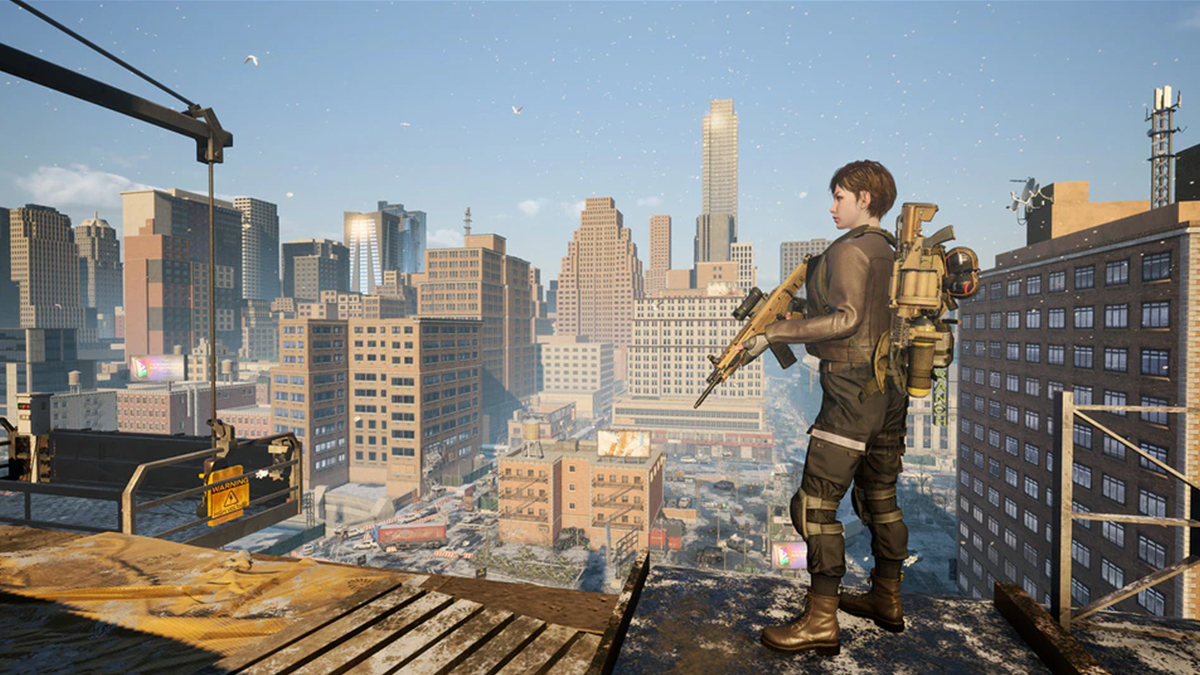 Now that the gameplay walkthrough for Tom Clancy’s The Division Resurgence has been released, hype is building for the mobile spinoff of the popular shooter. If you watch the demo below, you might come away with a few questions, namely about the setting. Luckily, we have answers.

Related: Does The Division Resurgence have PvP? Answered

The Division Resurgence — is it open world?

The short, definite answer is yes. Check the overview section on the game’s official website, and you’ll see the phrase “open world” mentioned several times. Specifically, the “urban open world” that Ubi talks about is New York City, where the original Division was set. New York was devastated by the dollar flu, leading to the events of the first game. As the website tells it, Resurgence will let players “be part of the legendary first wave of SHD agents and get a unique perspective of the events around The Division 1.”

You’ll be able to explore an open-world New York and take on PvE missions, but just like its cousins, Resurgence will also have PvP. The infamous Dark Zone will be part of the experience, letting you roam around and battle other players in the area.

The Division Resurgence — when is the release date?

This question has a less definite answer. At the moment, The Division Resurgence is simply slated to arrive on mobile devices “soon” — the overview trailer says as much at the end. The good news is that signups for the closed alpha are now open, implying that development is moving along smoothly. Even if we still have a while to wait before the full game arrives, the alpha will at least give us a chance to play ahead of time.

The Division Resurgence — can you play it on PC?

At present, The Division Resurgence is being developed for iOS and Android devices. While there is no official PC version of the game, it is still possible to play it there. You can play Resurgence on PC using an emulator like Bluestacks. That program allows you to link your device and access any games found there on your PC.