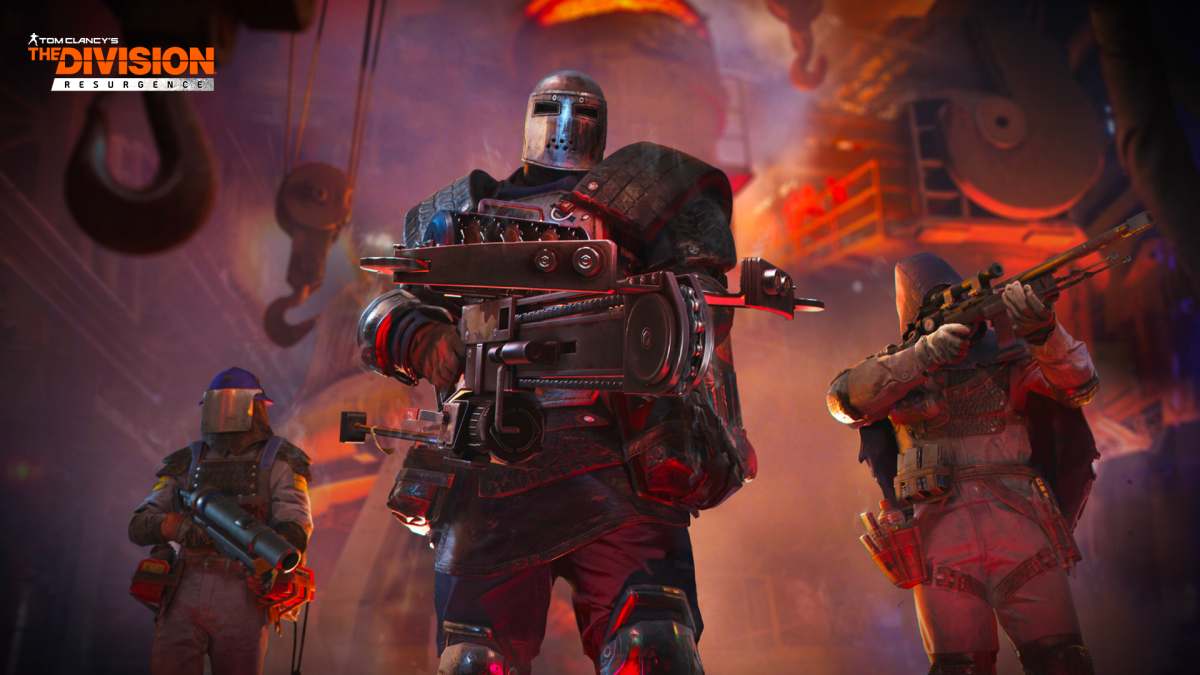 The Division Resurgence promises to be a faithful mobile translation of the series’ third-person action RPG gameplay. The game is all about intense firefights with AI enemies around a realistic rendition of NYC after the cataclysmic events of a bio-terrorist attack. However, the franchise is also known for its innovative PvP game modes, including the iconic Dark Zone. With that in mind, many players may be wondering if there are PvP modes in The Division Resurgence.

Whether you are a big fan of PvP or don’t much care for it, we have good news: The Division Resurgence does indeed have PvP modes, though they are far from the main focal point of the game. The mode most players would be looking forward to is Dark Zone, and it is just one of the PvP modes available at launch.

However, PvP is not something you will have to deal with if you don’t fancy it. When asked if PvP will be a big part of The Division Resurgence, a Ubisoft communications representative responded that “all campaign missions, side missions, and open-world activities will be playable in solo as well as co-op.” In other words, Resurgence stays true to the Division franchise’s looter shooter roots, which have always been more focused on PvE gameplay.

Related: Can you play The Division Resurgence on PC? Answered

Dark Zone in The Division Resurgence

To the uninitiated, the Dark Zone is the “hardcore” activity in The Division games. Dark Zones are blocked-off, PvP-enabled parts of the map where players can optionally fight each other for loot. Players enter the space in a neutral state, as regular “lawful” Agents, but can turn Rogue by taking aggressive actions toward other players. Dark Zone is the precursor to the modern extraction royale genre, having invented the core principles behind games like Hunt: Showdown and Escape From Tarkov.

We will update this guide as soon as we know if Conflict, Survival, or any other classic or brand new PvP modes are featured in The Division Resurgence.