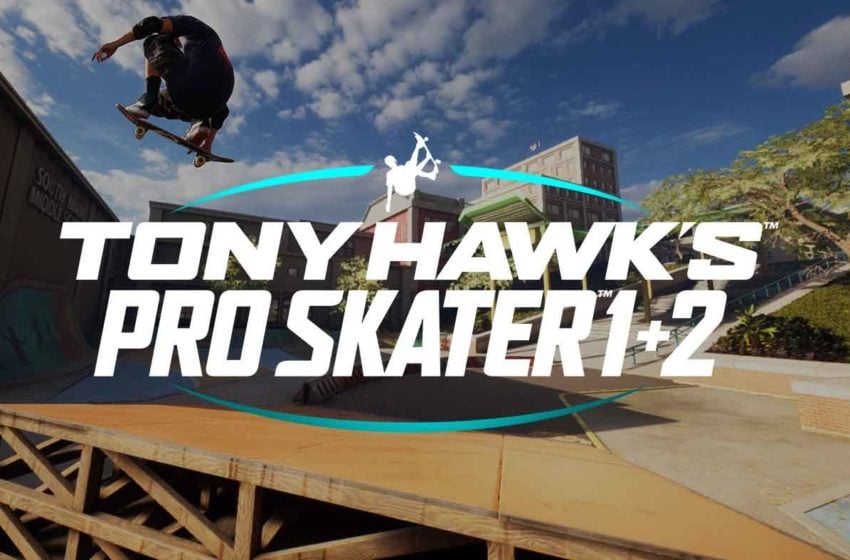 The first few Tony Hawk Pro Skater games are beloved classics for anyone who grew up in the late ’90s and early 2000s. After quite a few rumors, the first two games in the series are officially on their way back in the form of a compilation that will upgrade the visuals while maintaining the original feel of the games.

A common confusing topic when video games are brought back revolves around whether to call these a remake or remaster? What exactly is the difference and where do these games fall? We dive into that and more here.

What is the difference between a remake and a remaster?

A remaster is when a development studio simply upgrades the cosmetics of the game. For example, many games released on the PlayStation 3 and Xbox 360 have received remasters. All of these games received better graphics on the more powerful consoles. The same experience transferred its way over with the assets of the original game.

A remake is when a company puts more work into upgrading the experience. The visuals (and possibly audio) can get a big leap forward into the current day, but these games require a developer to look at other areas of the game to improve. The easiest way to explain this is to bring up another Vicarious Visions remake, the Crash Bandicoot N Sane Trilogy.

When making that game collection, the developers did not have the assets of the originals at their disposal. Everything they made was 100 percent made by their hands. The environment, the physics, and more were made specifically to be run on current hardware. When it was made, moves from other Crash games were included in areas you would not see them in the original. The overall experience was upgraded.

Is Tony Hawk’s Pro Skater 1+2 a remake or a remaster?

In an interview with IGN, Vicarious Visions studio head Jen Oneal talks about how they had the original code for the games from Neversoft (the original development team). They used that code for a foundation of the layout of the maps and did what was needed to modernize it. The geometry has been completely matched with the original games, so nothing feels out of place, or out of time. They are saying that “all the assets, everything on top of [Neversoft’s handling code] is all original stuff.” They had the framework for what they were building, but everything included is brand new and made from scratch. This is not a situation where they took those assets and prettied them up.

Another big distinction between this being a remaster and a remake is the way the controls were handled. When the original games released, there were no control sticks. The games were controlled using the directional pad on the PlayStation controller. While you can switch to the original controls in the remake, full control stick support is now available.

New missions have also been added to the game. The classic SKATE letters, videotapes, and more return from the original, but this time Vicarious Visions added in challenges that will revolve around the character you play and more. The biggest additions, though, is online multiplayer and online functionality in the Create-a-Park and Create-a-Skater modes. The PlayStation did not have internet capabilities, so all the work to make this game fully compatible with people on other consoles had to be put in. When creating a park, now you can fully customize the layout and pieces you are placing.

As you can see, Vicarious VIsions have put in enough work to warrant Tony Hawk’s Pro Skater 1+2 to be called a remake instead of a remaster. Everything you will see in the game has been built from the ground up to ensure these classics feel at home on consoles in 2020.