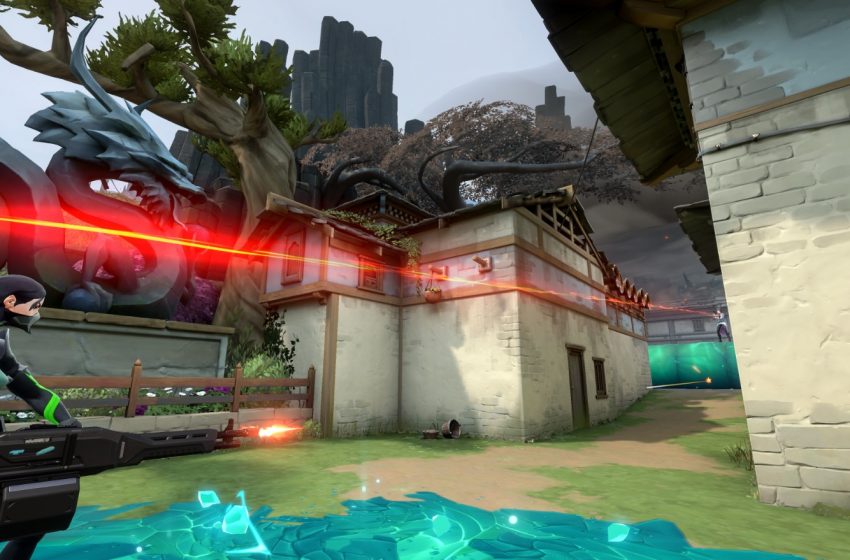 Riot Games, the publisher and developer of League of Legends, Teamfight Tactics, and Legends of Runeterra, has recently announced Valorant, a 5v5 competitive shooter. The character-based game will pit teams against each other in first-person, tactical shooting action in a best-of-24-rounds setup.

Much like Riot Games’ other titles, Valorant will be free-to-play and will be available on PC when it launches in Summer 2020. It would be very unusual for Riot to release a game that isn’t free to play, as all their other titles also embrace the free-to-play model.

Little is currently known about how the game will be monetized. However, it would seem logical that the sale of cosmetics via some form of an in-game store will be a driving factor behind the game’s ability to bring in money for the developers.

With multiple weapons and characters available in the game, it seems likely that different styles and skins will be made available. However, whether you can get them via direct purchases, loot boxes, or a combination of both remains to be seen.

It also wouldn’t surprise us if the game adopts some form of Battle Pass system, which is becoming more and more popular with developers and gamers alike, as it is perceived as offering a fairer path to rewards for players.

We will update this article with full details about Valorant monetization and micro-transactions when Riot Games make details available.