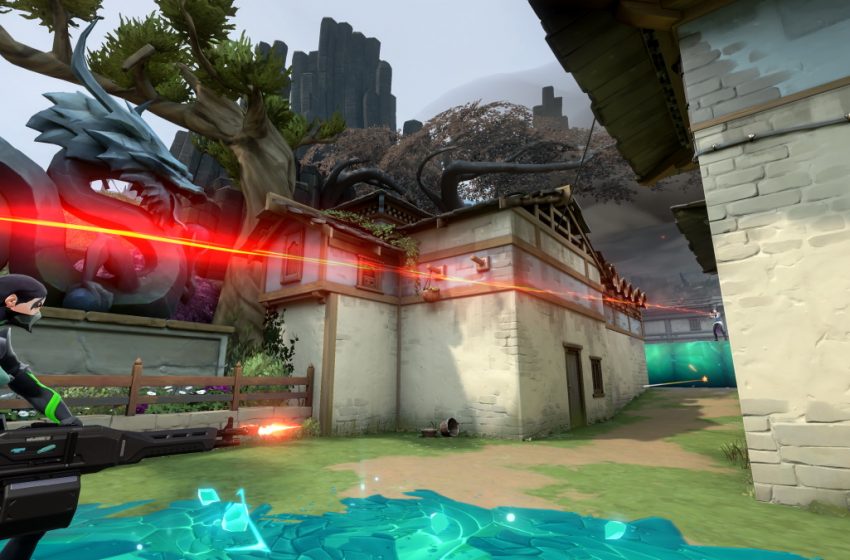 Valorant has been a huge success from Riot Games. It has an active ranked scene, avid fans, and in June 2021, Riot Games shared they have an average playerbase of 14 million playesr. Alongside that announcement they shared that they’re going to be making a Valorant mobile spinoff, and we can expect more competitive shooting in the future.

The announcement follows Riot Games’ other title, League of Legends’ mobile spinoff, Wild Rift, another growing success on the mobile market. It’s steadily become the new trend to create a popular shooter and bring it mobile, similar to other popular titles, such as PUBG, Call of Duty, and Apex Legends. The launch of a mobile game hinged on the PC version of Valorant becoming a success, and it only took a little over a year for this to happen.

Right now, we don’t know when Valorant is going to have its mobile spinoff, but we do know it’s coming. We can expect it might come with a slightly different name, similar to how the mobile version of League of Legends is referred to as Wild Rift. You can expect more updates in the future as Riot Games share more information about their growing franchise.