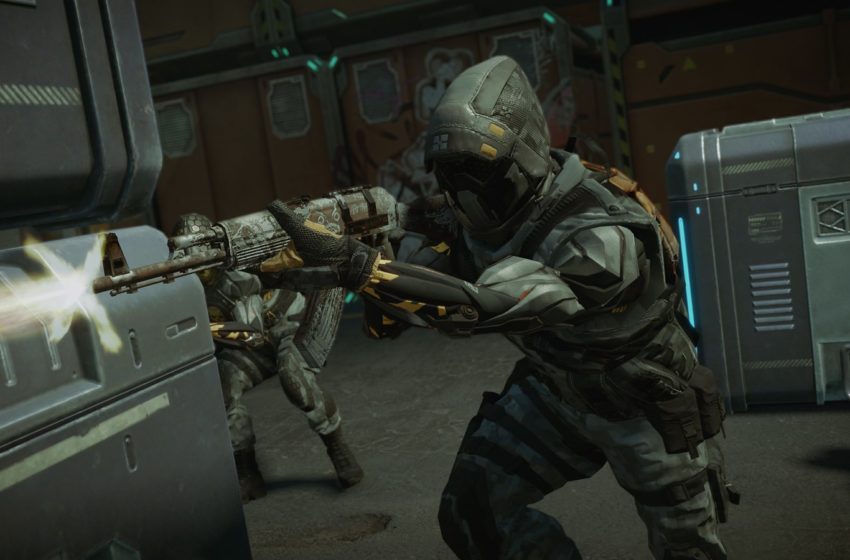 Warface Breakout is the latest iteration of Crytek’s Warface. The game draws heavy inspiration from titles such as Counter-Strike, offering a competitive shooter experience that, according to the developers, has been optimized for consoles and controllers. As such, it should come as no surprise that the game is not available on PC. At the moment, there has been no talk of bringing the game to PC, but this doesn’t mean that it won’t happen in the future.

The game focuses on two factions, Wardens and Reapers. These competing groups of mercenaries will battle out in a mode where one side needs to plant a bomb, and the other side needs to defend.

Five multiplayer maps are available on launch, each offering a variety of strategic opportunities where your combat skills can shine: