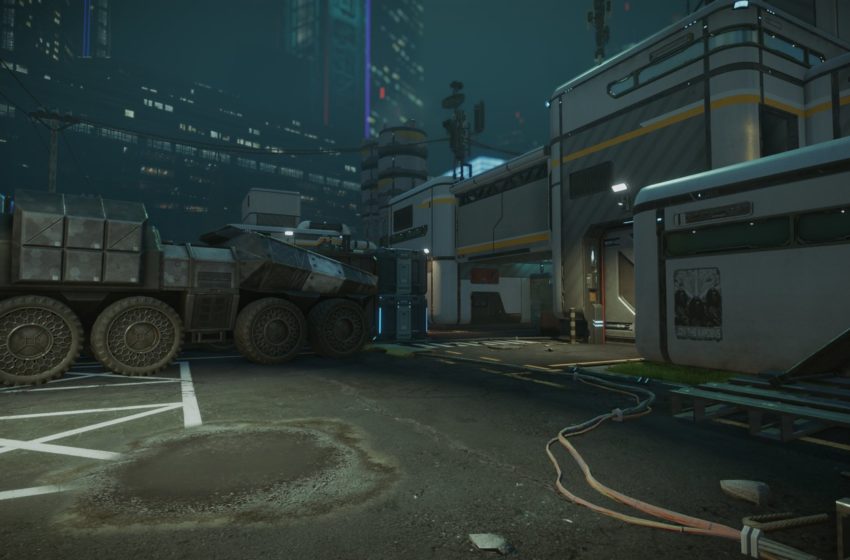 Warface Breakout is the latest installment in Crytek’s Warface series, bringing a competitive shooter that has been “optimized” for consoles to the PlayStation 4 and the Xbox One. Heavily inspired by Counter-Strike, the game pits two teams against each other as one attempts to plant a bomb, and the other team tries to stop them.

If you are wondering if the game is free to play, the answer is no. The good news is that the game costs just $20 dollars, so you will not be breaking the bank if you do decide to buy in to the tactical-shooting fun.

The game focuses on two factions, Wardens and Reapers. These competing groups of mercenaries will battle out in a mode where one side needs to plant a bomb, and the other side needs to defend.

Five multiplayer maps are available on launch, each offering a variety of strategic opportunities where your combat skills can shine: