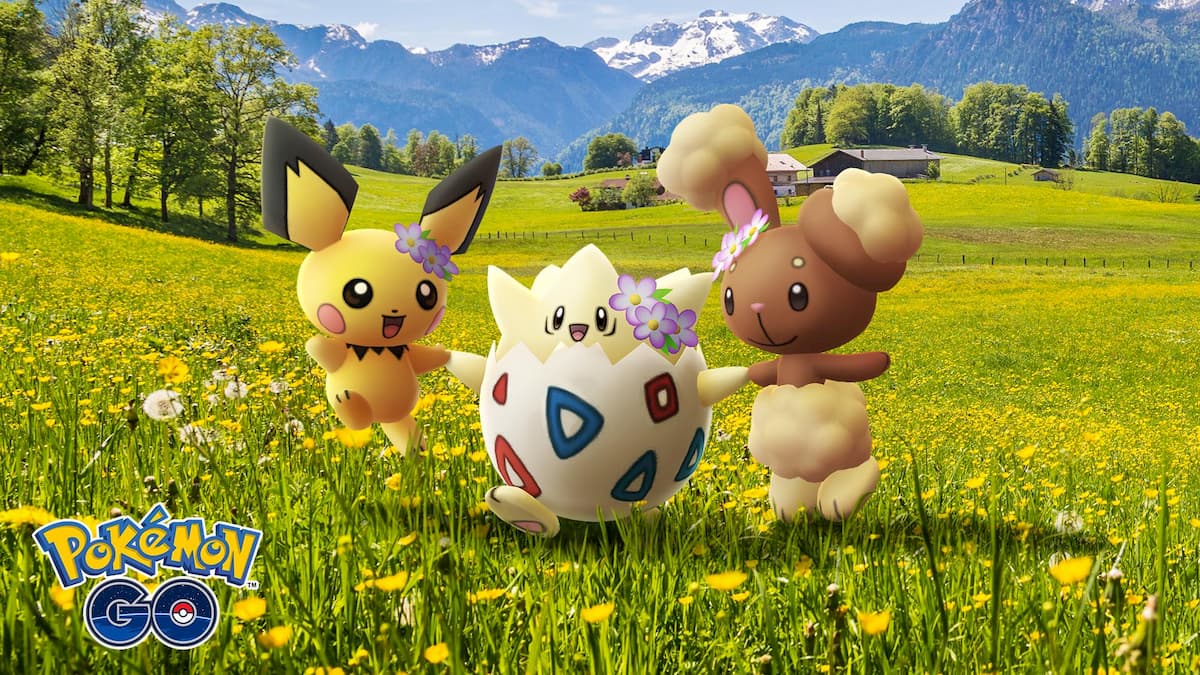 A new year deserves a new round of Community Days in Pokémon Go, which means brand new Pokémon to receive exclusive moves. The previous month, December, saw the return of all Pokémon who had a Community Day event in 2019 and 2020, marking a unique weekend for players who wanted to catch up if they had previously missed it. What was better had been the fact developer Niantic prepare it so trainers could remove the charge move frustration from a Shadow Pokémon’s moveset, enabling those Pokémon to learn something new, making them even more powerful.

Nothing has been formally announced thus far, and this is pure speculation. We’ll be updating this information once Niantic makes its announcement.

What is the January 2020 Community Day Pokémon?

We previously had predicted that the January 2020 Pokémon would be a starter choice. However, it turns out that it will be Machop, a Fighting-type Pokémon. It’s evolved form, Machamp, is one of the highest tier choices in the Battle League, with an incredible amount of fighting potential, so you can expect this choice to be highly sought after by players.

If you evolve Machop into Machamp it will learn Payback as a charge move.

What is the January 2020 Community Day date?

We had previously predicted that the Commumity Day Pokémon date would be January 16 or the 23, and it turns it will be on the 16. Make sure to prepare for the date.