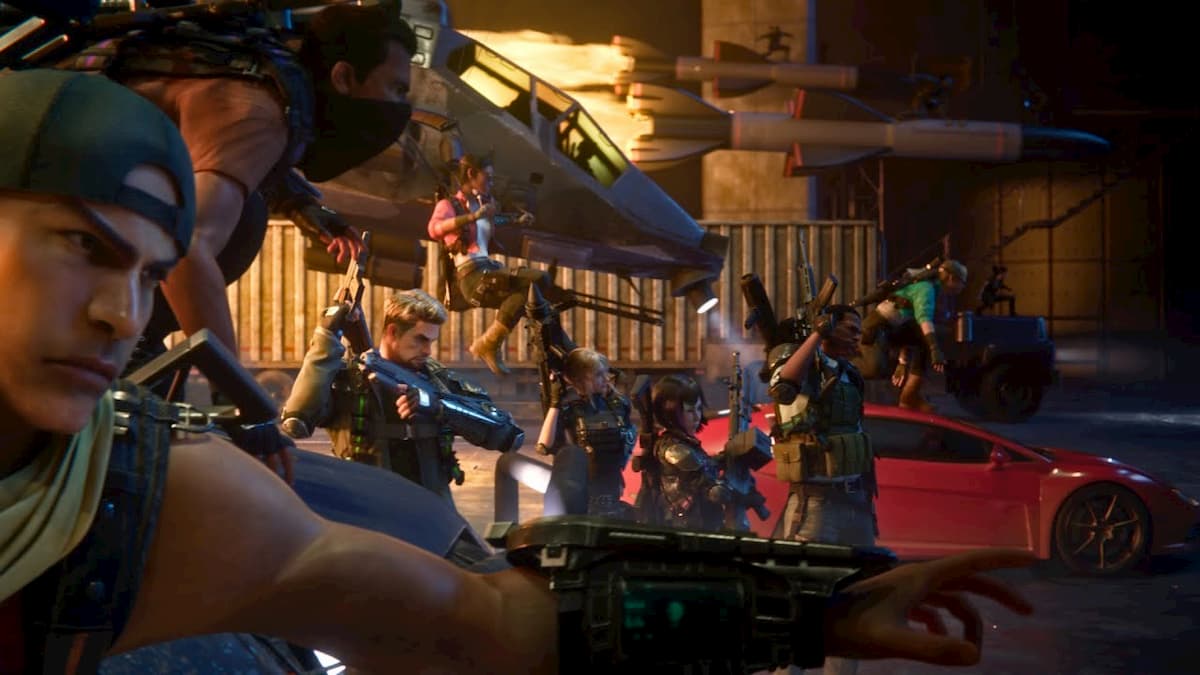 Just Cause: Mobile is an action-shooter game from Square Enix, announced recently at the Game Awards 2020. The game is being developed by an independent team led by Square Enix teams in Europe, America, and Japan. Set in Just Cause universe, Just Cause: Mobile will offer an on-the-go grappling, gliding, and shooting experience.

Just Cause: Mobile will release on Android and iOS in 2021; however, the exact release date is not known yet. The game will allow players to create their own character, customize its appearance, and choose the armor and gear that fits their personal play style and aesthetic preferences. Just Cause: Mobile is not a direct sequel to Just Cause 4 and will have a brand new story told from a different perspective with reimagined gameplay created specifically for mobile.

Just Cause: Mobile will be launching with a story campaign, 30 players multiplayer, and 4 player Co-Op missions mode, and will also allow in-app purchases for players to acquire items in the game.

Just Cause: Mobile campaign mode will offer an all-new action-packed story set in the Just Cause universe. You will take on the role of a member of the Agency’s secret program, Firebrand, and the objective will be to defeat the Darkwater forces. Popular characters from previous Just Cause games will make an appearance in Just Cause: Mobile, and you will be able to form alliances with them.

In this mode, 30 players will be divided into three teams of 10 players, and each team will have to fight against others using weapons & vehicles to secure bases and score points. Players can also form clans with teammates to earn rewards.

In co-op missions, you can create a 4-player squad to complete various missions while defeating enemies like heavy tanks and armored mechs attacking you in waves. Players will have to choose a loadout before going into the game.

In this mode, you will have to complete three different sets of challenges to score high, ranging from causing destruction to getting the best lap time. You will also earn extra rewards by completing the Destruction, Wingsuit, and Race challenges.