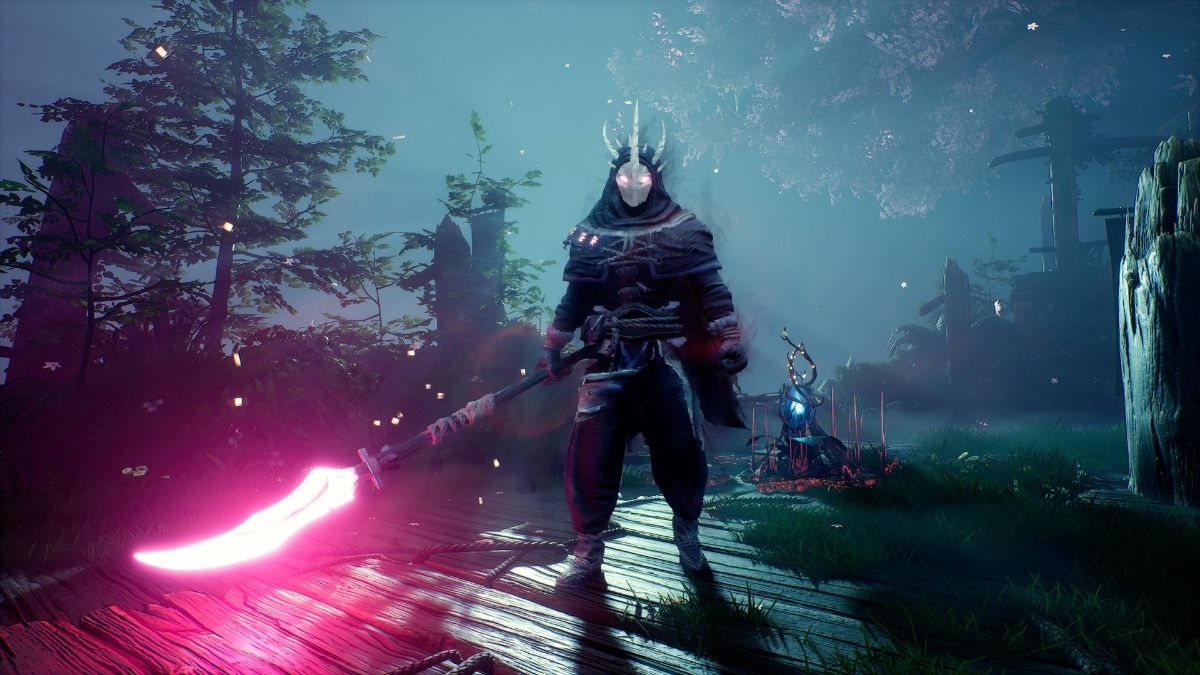 The Warrior is one of the bosses you will fight while searching for Toshi’s relics in Kena: Bridge of Spirits. While this boss is the easier of the three that you will come across during this time, he can still pose a pretty big threat if you aren’t prepared. Here are some tips to take him down.

The Warrior attacks a lot with his staff. One of the main attacks to watch out for is when he slams his staff on the ground in front of him. This attack is slow and easy to see coming. The Warrior does a lot of swiping moves too. These are also easy to see coming and can be parried pretty easily as well. The last of his normal attack is his slam. Like other bosses, the Warrior will jump into the air and slam back down. Avoid this or take some heavy damage.

After a little while, the Warrior will gain some new techniques. If you see him start to scrap his staff across the ground, watch out. This means he will shoot energy blasts toward you. These are easy to dodge but come pretty quickly. Occasionally, the Warrior will send out a dome of energy around himself. Dash through this so you don’t get damaged.

The last attack to worry about is his grab. He won’t use it often, but he will sometimes attempt to grab you with his free hand. This attack can hurt. Luckily, it’s easy enough to avoid so it shouldn’t be too worrisome. Keep in mind that even though there are pillars in the arena, the boss can destroy them.

Tips to defeat the Warrior

Pay attention to his attacks. The Warrior is pretty slow and is easily stunned. You will be able to tell when he is going to attack. Take this opportunity to try and parry his attacks. This will stun him for about three or four seconds. This time can be used to inflict some serious damage. Having the Parry Upgrade is useful in this fight to help you get more Rot Actions. You can also throw the Warrior out of his attacks by hitting him hard enough. A good heavy running attack can throw him off.

Try not to hide behind the pillars when you dodge. He can (and will) destroy them to get to you. Being nearby when these get destroyed can still get you damaged, so it isn’t worth it. When it comes time to damage the boss, try to use Rot attacks like the Rot Spirit Bomb. This attack will hold the boss in a bubble so you can get some extra hits in.