Deciding which world to visit first to start your own story is one of the most important things about Kingdom Hearts Hearts series. That decision has returned in Kingdom Hearts 3 but is far easier to manage on your own this time around. However, in Kingdom Hearts 3, you’ll only have about three opportunities to make this choice.

First of all, we advise you to always go with the lowest recommended battle level for a world. For example, if you can choose between a battle level 10 world and a level 12, do the level 10 first. That way, you’ll have the most even and fair experience possible.

Which World To Select First In Kingdom Hearts 3?

Now let’s take a closer look at all the worlds and carefully follow the advice we give you about which one is right to get started. 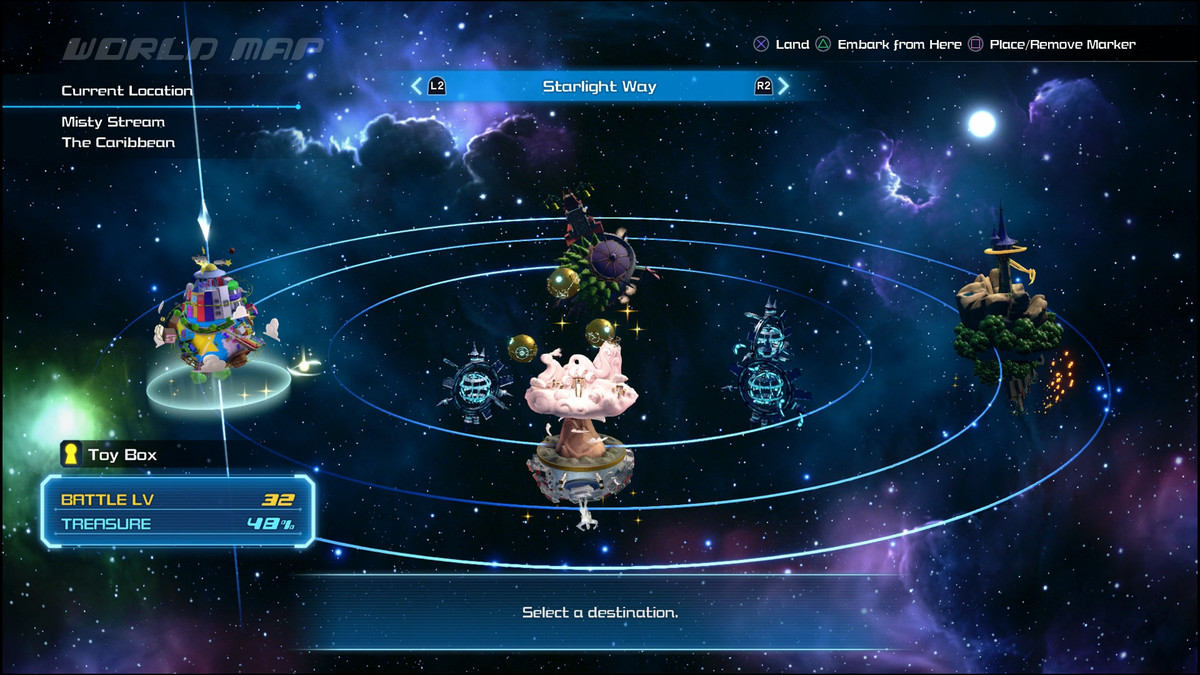 This is the galaxy you’ll start in, and it has four unique and characteristic worlds:

Initially, you will have to go to Olympus first, and then you’ll make your way to Twilight Town naturally. When you get a chance to choose between Toy Box and the Kingdom of Corona, we recommend going in this order:

We recommend this order because Toy Box has a balanced and lower level of a challenge compared to the Kingdom of Corona. Going the other way would mean making the game more difficult and challenging and then returning to a lower difficulty returning to Toy Box. Better to start from the bottom, do not you think? 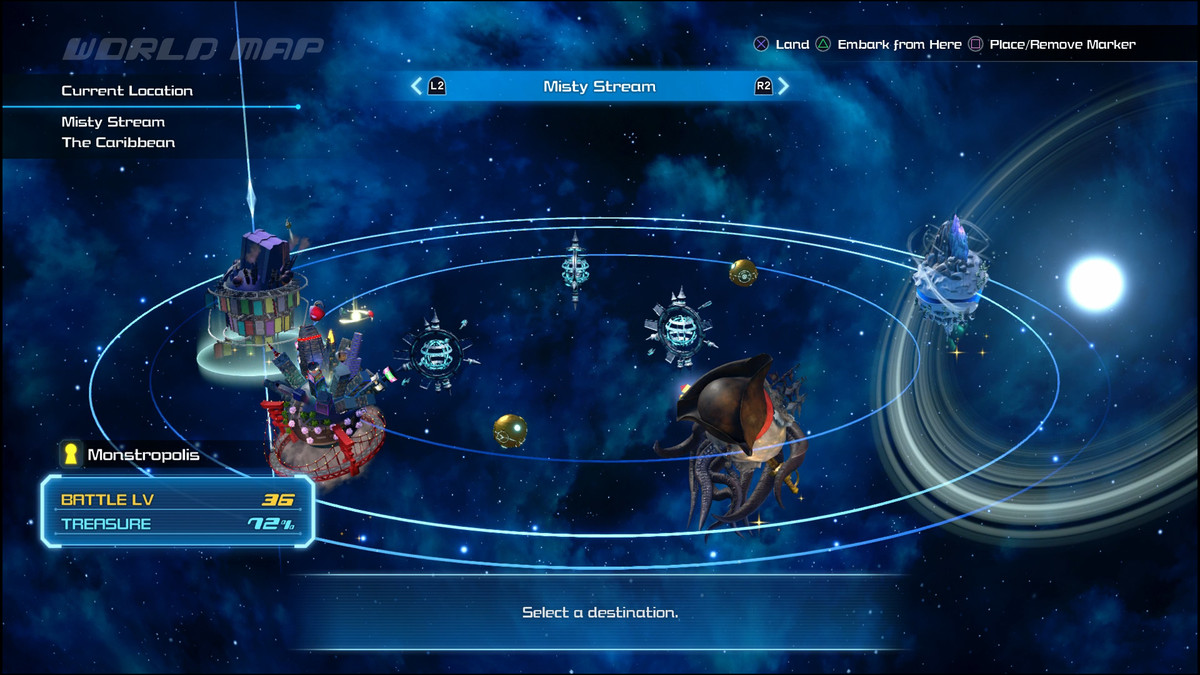 This is where you’ll head next. It houses four worlds:

These worlds will be unlocked in pairs, with Monstropolis and Arendelle being your two starting worlds. Here we recommend you take it in this order:

Once both of those worlds are done, you’ll unlock the next two. For that pair, we recommend this order:

This order of choice is always due to a non-trivial difference in difficulty, and we, therefore, recommend starting from the lowest. 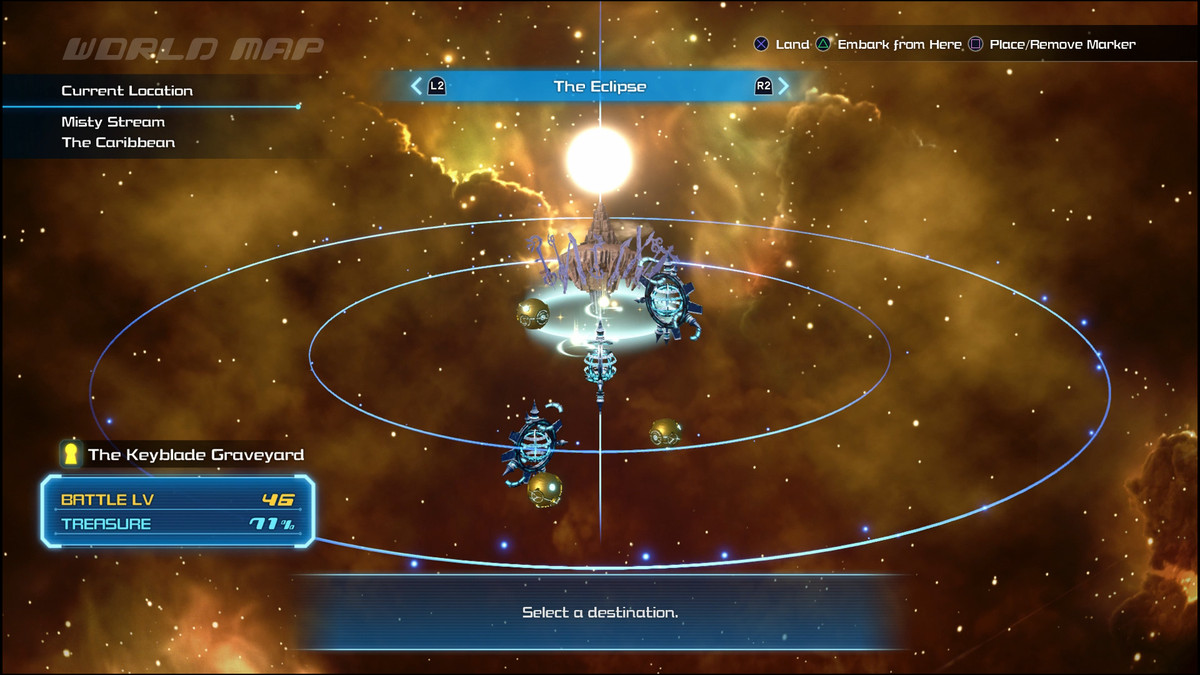 This is the final galaxy, and it only has one world. We recommend you do it first and last. Easy this time.

And that’s all for this world.

You’ll also be able to go to the 100 Acre Wood (Winnie the Pooh) at some point, but you can do that whenever you want since there’s no combat involved. You can find it by going to see Merlin in front of the Bistro in Twilight Town. You’ll be prompted to see him once the silly old bear rears his honey-thieving head again. It will be a hilarious and characteristic scene that we advise you not to miss at all.

This is, in conclusion, the order of choice that we recommend, all based on a simple progressive increase in the difficulty of the game so as not to leave immediately from the most challenging missions and challenges. If instead, you wanted to start from the most demanding ones, follow the order of the choices on the contrary.

How to watch real-time replays in Superhot: Mind Control Delete