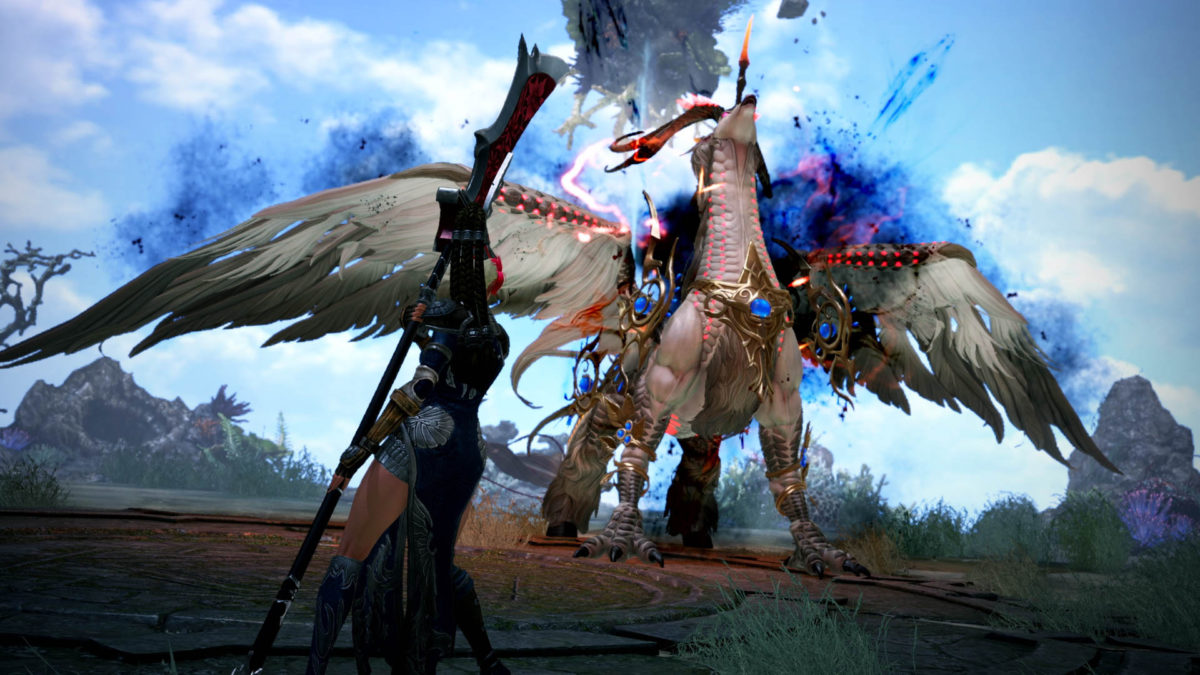 Lost Ark has plenty of endgame content, which includes Abyss Dungeons — massive dungeons that require you to team up with other players to take down a variety of challenging bosses. Tier 3 Abyss Dungeons include Aira’s Oculus and Oreha’s Well, which all take place in the continent of Punika. You need to be Tier 3 and Item Level 1325 to participate in Oreha Preveza.

However, the dungeon is recommended for Item Level 1340 and above. If you are between Item Level 1325 and 1340, your attacks will be blocked, and you’ll take more damage, so it’s not recommended to participate unless you have someone to carry you.

Head to the Abyss Dungeon instance in your major continent, and then choose Oreha Preveza from Tier 3 content. Once you enter Oreha Preveza, you’ll have to traverse a complicated map to reach the end, with bosses along the way.

The first boss is a strong boss with tons of damaging abilities, but he doesn’t have many complicated mechanics. Use Stagger Damage to incapacitate him and remove a 20% attack buff, and try to take him down as quickly as possible. He has a couple of phases in this fight: a Normal Phase, and a Fire Phase.

The boss has a deadly spin attack that deals immense damage to anyone inside the spin. There is a massive final blow during this spin attack that can be dodged if everyone is out of the spin’s AoE. The spin stuns you after three hits, but you can dash out in the first two of you are caught.

While in his Normal Phase, the boss will summon totems that either give him damage or a defense buff. You can destroy these totems to remove these buffs, but you will become imprisoned soon after the totem is destroyed. Allies must break you out after you’re imprisoned.

Albion is the second boss, and he has numerous phases: an “Earth,” “Lightning,” and “Enraged” phase. When the battle begins, he will start in either the “Earth” or “Lightning” phase at random. In Hard Mode, he begins in his “Enraged” phase by default.

In Normal Mode, Albion has a Stagger Check that you can interrupt with Stagger Damage. If you succeed, then Albion will swap to the other phase. He swaps to Earth if he started in Lightning, and vice versa. If you fail, then he will enter “Enraged” mode. Most parties opt to skip the Stagger Check as the Stagger Damage required is quite high.

Following this, Albion has two different special phases based on what mode he is in. If in Earth mode, if enough time passes, he will go into the Memory phase. In this phase, you must memorize certain attack patterns and move to safe spots. In the Thunder phase, you must make it to a safe spot at the center of a map, dodging lightning strikes and orbs along the way.

In the Thunder phase, all players must make it to the safe circle, even if one is dead. If this phase begins with a dead ally, you will always wipe.

This phase begins at x12 HP. Albion will become invincible and fly to the middle of the map. From here, twelve circles will appear with four, six, or eight-starred prongs above them. One of these stars will also appear above Albion. You need to go to a circle with the same pattern that’s found above Albion. You need to do this three times. Following this, the boss will Enrage once again.