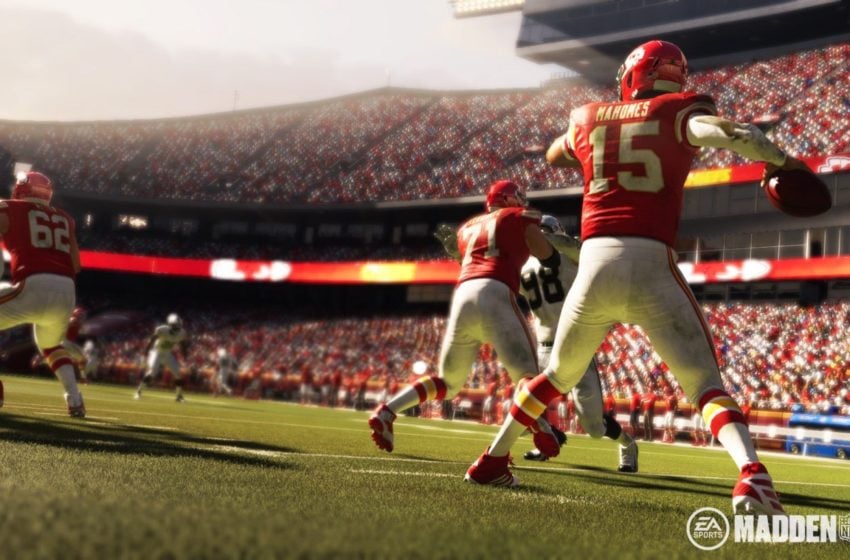 Madden Heavyweights have returned for Madden 21, and a new batch of MUT cards are now available. Much like last year, this year’s promo celebrates some of the best lineman in the game today. There’s a slew of new offensive linemen in this promo, so let’s go over which ones you should target for your team.

Now that we have gotten that out of the way, let’s go over our picks:

Raiders OG Richie Incognito is the most balanced of the five new lineman, as he has both strong Pass Block (84) and Run Block (88) attributes, with a slight lean towards the run block. Also, Incognito’s Strength (89) rating is the highest number among the five new Heavyweights. If you need to power guard on your side, the former Pro Bowl lineman should be of service.

Quarterbacks need a powerful left tackle to watch their back, and Texans LT Laremy Tunsil can do just that. Tunsil has the second-best Strength (88) rating among the new Heavyweights cards, and his 90 Awareness means that he shouldn’t lose his focus in the trenches. As far as his Pass Block and Run Block numbers go, Tunsil leans more towards the pass block. Tunsil’s 88 Pass Block rating can be a boon for pass-heavy offenses, so you might want to keep an eye on this card for your team. Be mindful that his card will cost a lot, though.

Jaguars C Brandon Linder has one of the best Strength (86) ratings among Madden 21 centers. Also, Linder’s Pass Block (87) and Run Block (88) attributes are both quite high, which should make you very comfortable out on offense. Couple those ratings with a high Awareness (89) attribute, and you should have yourself a dominant center and ball-snapper. 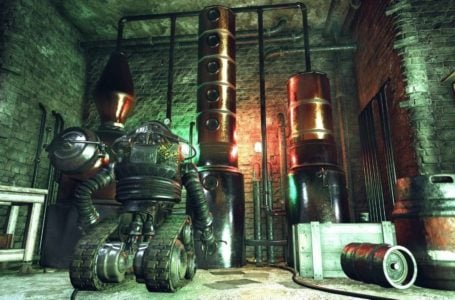 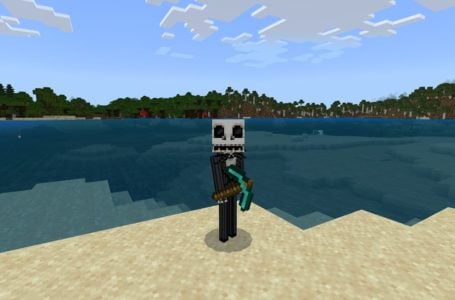