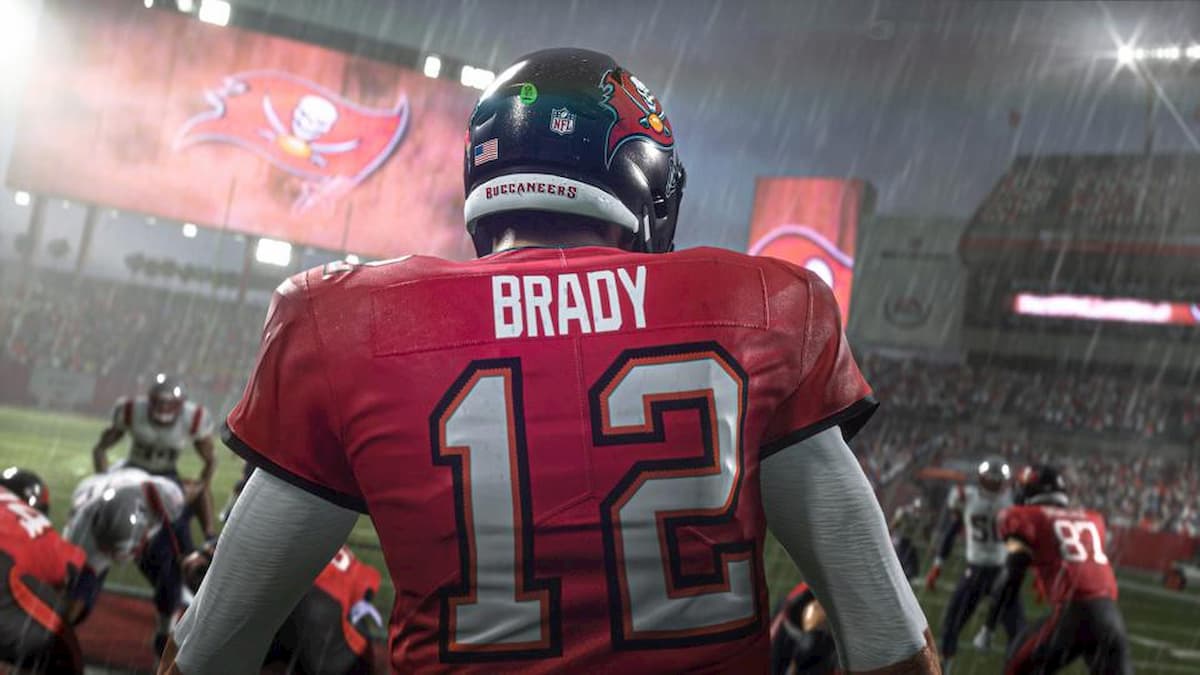 Madden NFL 22 is in the thick of celebrating the Halloween season with its Most Feared promo. On October 22, EA Sports dropped the second team, which features all-new Sets for players to complete in their quest to pick up some of the most fearsome cards in the game. This time, you can complete Hero and Champion Sets that give out 90 and 93 OVR players. Let’s look at what you need to do to complete the Sets.

How to complete Most Feared Team 2 Champion Sets

As with Team 1, there are four different Champion Set players in this batch. However, this time they’ve been upgraded to 93 OVR. The player set is made up of Baltimore Ravens MLB Ray Lewis, Minnesota Vikings WR Randy Moss, New York Giants ROLB Lawrence Taylor, and Tampa Bay Buccaneers Rob Gronkowski.

How to complete 90 OVR Most Feared Hero Sets

Don’t forget that you can also use the same Exchange Sets we saw with Team 1. These give you lower OVR Most Feared players that you can use in the higher OVR sets. Plus, there are a few Objectives you can still complete in The Yard to unlock even more players.