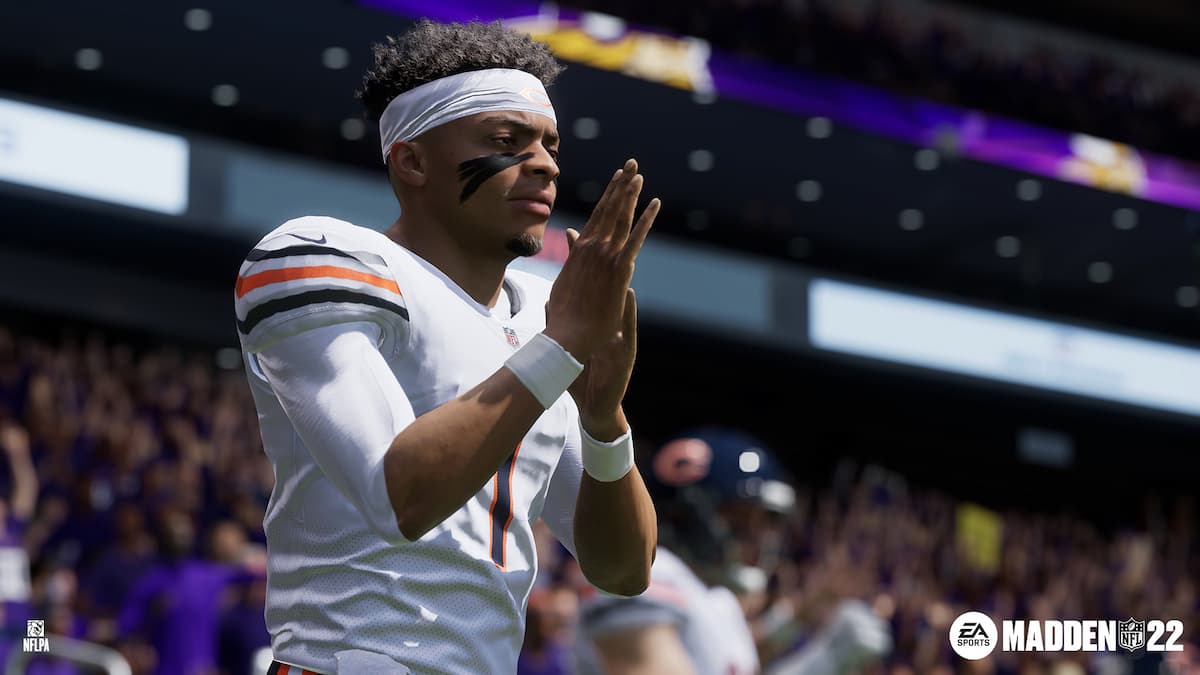 The start of the 2021 NFL season is here, and Madden is celebrating with the launch of the Ultimate Kickoff (UK) promo in Madden Ultimate Team (MUT). MUT players can now try to complete two master sets, an Offensive Champion featuring Hall of Fame wide receiver Calvin Johnson, and a Defensive Champion one where former Redskins safety Sean Taylor is the big prize. So, how do you complete these two sets? Let’s go over what you need to do.

How to complete 91 OVR Offensive and Defensive Champion Sets

To complete these two sets, you will need five 88 OVR Ultimate Kickoff Hero cards for each. Go to the Sets folder, find the Johnson and Taylor sets, and insert five player items that meet the criteria. Upon completion of each set, you will receive the Master item, the corresponding Power Up item, plus non-tradeable versions of five 88 OVR Heroes cards of your choice.

Alternatively, you will most likely have to complete sets for the 88 OVR cards. There are 32 players, one for each team, that are 88 OVR Ultimate Kickoff Heroes. Those players are as follows:

The sets for these players, which are repeatable, can be completed by inserting two 85 OVR and four 82 OVR Ultimate Kickoff players into each one. This will yield the player and his corresponding Power Up item.

Also, certain 88 OVR items can be obtained via The Yard. If you equip the Ultimate Kickoff Blue Jersey to your avatar, you will have the chance to complete four objectives, which are as follows:

Completing any of these will yield a special Ultimate Kickoff collectible. Insert four into the 88 OVR Hero Fantasy set, and you will receive a 88 OVR Fantasy Pack. Keep in mind that if you want to get these jerseys, you will need to go to the Avatar store and spend either 50,000 Cred or buy points.

As for these lower overall players, these items can be obtained via packs, completing challenges, as well as sets. Two other sets, both for 82-85 OVR Ultimate Kickoff players are available. Users can exchange either eight 76-79 OVR and 10 70-73 OVR UK players, or two 80-82 OVR and four 75-79 UK players to complete the repeatable sets.