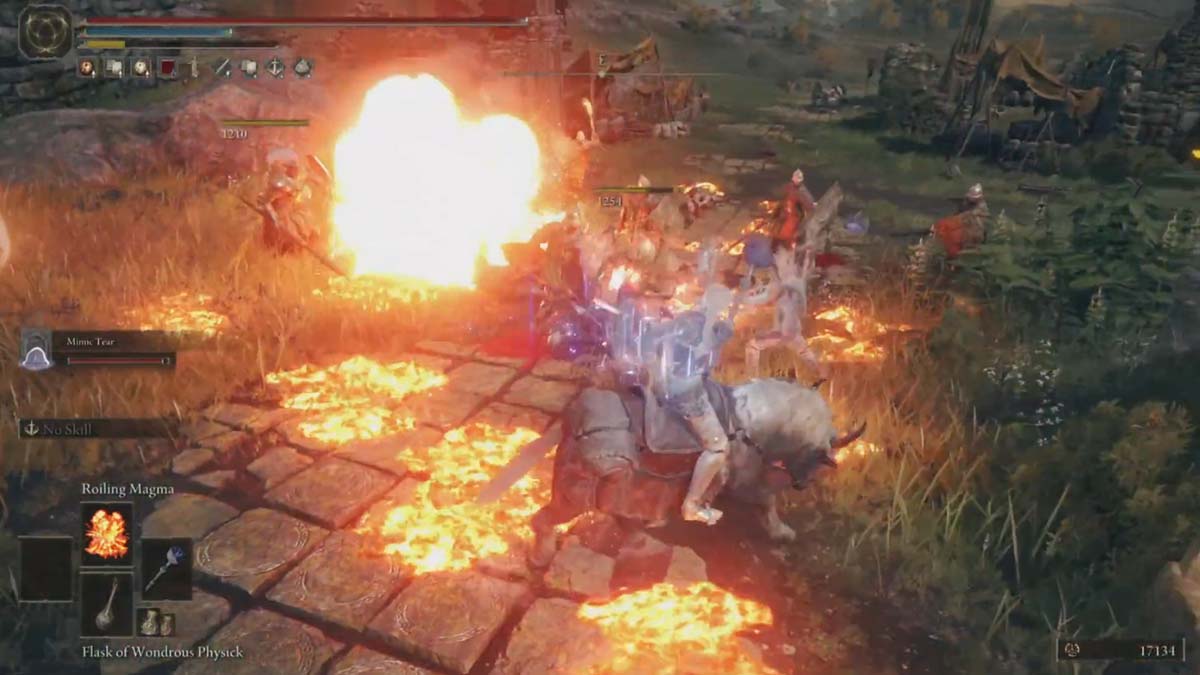 Fire, it’s a classic RPG spell and Elden Ring is out here keeping the tradition alive with Magma Sorceries. All themed around volcanic fire, the Magma Sorceries are one of the few spell categories in Elden Ring to require, and scale, off of both Faith and Intelligence. Magma Sorceries aren’t sold by any merchants in the game and are boosted with the Gelmir Glintstone Staff.

First, we have Gelmr’s Fury which wrenches up magma from Mt. Gelmir and spreads across the ground causing AoE damage to nearby enemies. Aside from having requiring 28 Intelligence and 18 Faith, potential Gelmir’s Fury wielders will need to deliver Resursant Knight Bernahl’s letter to Bernahl himself at the Volcano Manor.

Next up is another Sorcery found in Volcano Manor, Magma Shot. Magma Shot is a fire projectile sorcery that fires a massive wad of hot magma towards a target, and upon impact the wad of magma bursts and spreads its liquid contents across the ground to linger and deal damage. Aside from requiring 19 Intelligence and 10 Faith to cast, the Magma Shot Sorcery is only obtainable by completing Tanith’s first assassination in Volcano Manor.

The closest thing to a bomb or an explosion spell in Elden Ring is Roiling Magma. Roiling Magma casters will get to enjoy the sight of rolling a clump of magma onto the ground, which then explodes, leaving oozing puddles of magma that chip away at enemies. In addition to having 21 Intelligence and 12 Faith, players will have to find the Hermit’s Shack on Mt. Gelmir. Charging also increases the explosion’s delay.

Last, but certainly not the least, is Rykard’s Rancor. Similar to the Rancor spells in the Death Sorceries, Rykard’s Rancor summons up fiery skulls that explode shortly after tearing them from out of the earth. With 40 and 18 Faith, potential Rykard’s Rancor casters will have to defeat Rykard the Lord of Blasphemy himself at Mt. Gelmer to receive the Remembrance of the Blasphemous, which they’ll then give to Enia at the Roundtable Hold. 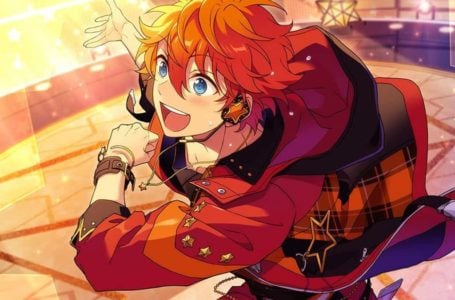 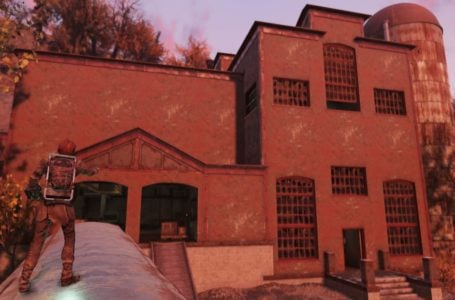