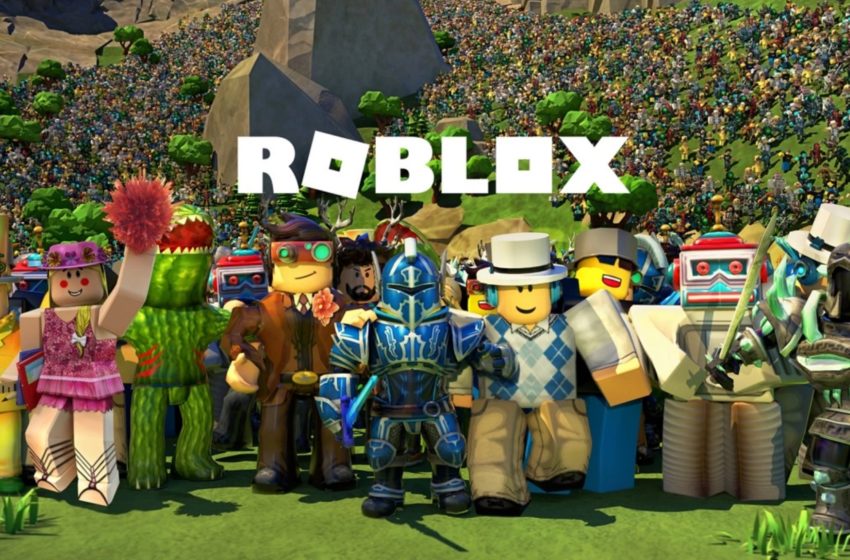 Part of what keeps players coming back to Roblox over and over again is the tools it hands you so that you can truly get in touch with your creative side. It’s a toolbox full of possibilities if you have that spark to create something.

It’s not just about creation either, but also exploring and trying out the creations of others. In the vast sea of games that you can comb through in the game, plenty gives you a rewarding experience to play through.

None are more apparent than in the game’s “Tycoon” builds, designed to simulate the management of resources, the building of something from the ground-up, and seeing your work lead to success. It’s been a staple of games for decades, and Roblox gives us a chance to get that same kind of experience.

For any of you who are looking to spend some time in a Roblox game like this, here are the best Tycoon games you can play right now!

This game is different from your usual kinds of Tycoon games, in that you can earn money by fighting other players and simply upgrading your basic production.

The game has you start with basic production, and as you upgrade it, you earn more money, which you can use to keep upgrading your personal base, earn new weapon and powers to use, and unlock costumes based on popular Marvel and DC characters, such as Spider-Man and Batman.

We will admit that the game is lighter on content than other Tycoons, with the weapons and powers only being a handful, but what they do have is so fun to use that we think it more than makes up for the smaller amount.

As you can infer from the title, this game has you, well, working at a pizza place. If you think that sounds boring, you couldn’t be more wrong. Created in 2008 and with over 2.2 billion visits, it is one of the most popular Roblox games of all-time.

You can take the role of several different kinds of employees in this game: manager, supplier, cashier, pizza boxer, cook, or delivery. Each position that you can take has its own mechanics to help increase profits. At the end of each shift, you earn a paycheck that you can use to upgrade your tiny house to something bigger and better!

Even more than just your house, you can buy pets (called Zoobers), stickers, and furniture. For the Game Pass owners, you can get access to the garage and pontoon boat.

Want to build and manage your own army of clones? Well, look no further than this game. Featuring an even bigger emphasis on combat than “Super Hero Tycoon,” this game was created in 2016 and has received over 377 million views and is still getting updates from its creator.

Starting out with a simple base, you upgrade it to improve the manufacturing of your clone army, acquire vehicles and weapons to help you in combat. Since the game allows players to have three save slots, you can experiment with different playstyles, and army builds.

There are two types of currency for you to use: cash and gems. Cash can be earned by killing other clones and can be spent on upgrades and customization options. Gems are earned per minute, given the proper materials, and can be spent on premium items, pets, and even an expendable nuke. Beyond currency, you can earn rewards through side quests.

The game has both PvP and PvE, meaning that you can change it up. Get bored with running side quests in PvE? Take on another player in PvP. And with tons of vehicles and weapons to unlock, content is not something this game lacks.

You can’t have Tycoon games without some kind of amusement park simulator, and that is exactly what this is. You take the role of a theme park manager trying to make the most profitable theme park ever.

The real objective is to make money, of course, but the fun is creating a theme park that is fun to look at and brings in the most customers. You are, first, given a plot of land and some cash, which you can use to purchase different kinds of attractions. While rides are your main attraction, you also need to consider adding stalls to really complete your park.

The game features 44 rides, eight stalls, and dozens of things you can decorate your park with, which means it has tons of content and a near-limitless creative possibility.

Another classic kind of Tycoon, this game has you running your own restaurant. It was created in 2019 and has attracted 141 million visits largely due to the sheer amount of content it offers.

The game is simple: you start with a small restaurant for you to decorate and upgrade. You can build from scratch or even purchase pre-made builds. As you progress, you’ll get access to more food options to improve the customers’ happiness and giving you more cash.

In addition to cash – which is the main currency – you can earn diamonds through leveling, redeemed through codes, or purchased through the Roblox Shop. Diamonds can be used to buy music packs and vehicles and boost your workers’ happiness to improve their efficiency.

It is the amount of content, though, that keeps players playing. Beyond just restaurant upgrades and furniture, you can hire workers with their own leveling systems and unlock new dishes based on real-life meals.

Experience the thrill of creating and managing your own retail store with this game. Created in 2015, this game has received over 168 million visits. It is inspired by an earlier game that was broken when Roblox was updated.

The game has you buy a vacant plot of land to build your store. Begin to build shelves to stock items on to start making money for your store. Continue to restock shelves as items go, and as you grow, you can bring on more workers to serve as different roles. The workers include cashiers, managers, janitors, re-stockers, and guards.

You also will encounter many kinds of visitors to your store: customers and robbers. Customers are the ones coming to your store to buy items and rate your store. If they don’t see the item they need, they’ll leave, or your lines are too long. The robbers, as you can imagine, are there to rob your store. When they approach your building, you’ll get a warning about them. Simply find them, click on them, and they’ll disappear. If nothing is done to them, they will come in and steal items.

This game is still in beta and in development, but still offers you a fun experience in managing your own bank.

The main focus of the game is to create your own mint (a place where money is coined) and maintaining it. You will do so from the ground up with many different paths you can take. You will work on industrializing the stream of various currencies and then also trade them on the open market. But be careful, as your vault can be attacked and your money stolen.

You can take a defensive approach and fortify your vault so that it won’t ever be attacked or robbed, or you can even become a criminal by stealing your money from others. It’s your choice on how to create your bank.

Craft your own team of heroes and send them out to fight for you in this game.

Send your heroes out to fight monsters and get loot. Use that loot to then upgrade your tycoon, buy new weapons, and summon even more heroes. You can also buy spells to help your heroes do more damage against enemies.

It’s a simple premise that is a blast to play, and if anyone wants to experience more hero action, this is the game for you.

Play as the owner of a beach tasked with building and placing stores to draw customers in.

The tourists who come to your stores will help you draw in more money, which can be used to buy upgrades to your beach and stores. This will, in turn, draw even more customers to your beach. You can make your beach look fancier and even buy licenses to open up special shops.

Journey into space to mine ores, create and upgrade your base, and meet plenty of interesting characters along the way!

The goal of the game is to mine Ores, which you can then use to get Credits, the main currency of the game. There are 12 types of ores you can find in the game, all in specific locations.

Use your credits to buy Upgraders, machines that can help increase the value of the ores that you mine. There are multiple kinds of Upgraders you can buy, and when they are combined together, they can increase the base value of an ore by a multiplier of 14.85.

There are also three planets you can explore, two of which are immediately safe to explore and settle on. The third one requires you to build a Breather to safely explore.

All of these Tycoon Games is worthy of your time. Each one will offer you a great gameplay loop of building whatever it is you need to build, giving you rewards, and improving on what has already been done.

If you are looking for the satisfaction of building something from the very beginning, any of these games will scratch that itch.

Roblox is available now on PC, Xbox One, Android, iOS, and macOS.