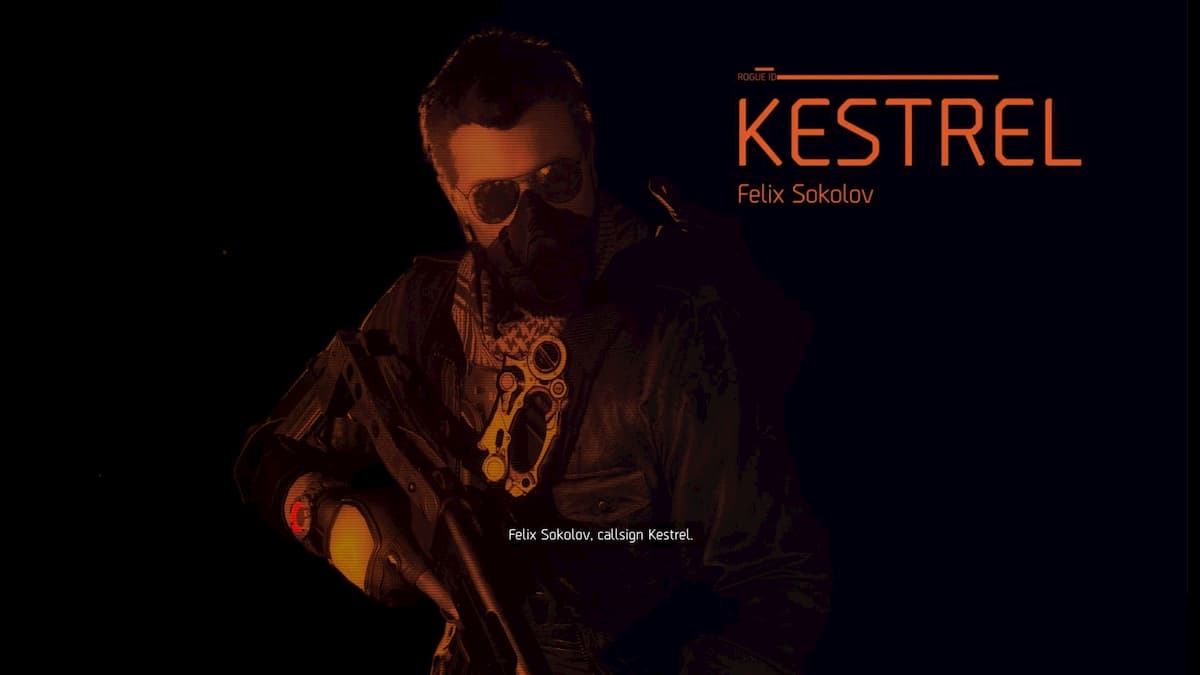 The latest Manhunt is now available in The Division 2 for Kestrel, one of the major operatives working with Faye Lau. There are three major areas in northeast Washington D.C that you need to complete to pinpoint his location, and once you’ve done that, you’ll be one step closer to finding information about where Faye Lau is hiding.

Here are all of the activities and locations you need to clear to track down Kestrel. These became available starting on December 29. Make sure to return to Washington D.C to complete them.

Manhunt for Kestrel – All activities

If you’re keen on taking on the entire area, the Downtown East objectives will be a series of straightforward tasks. The control points are all nicely grouped, and you can grab a bounty from the region’s safe house before heading out to the Fallen Cranes control point. Once you’ve grabbed those and complete each other, the Grand Washington Hotel mission should be pretty easy. It was one of the first big missions of the game, so it’s a chance to go down memory lane.

While this may require fewer control points to capture, it could easily be the longest one due to the two mission requirements. But if you’re up for repeating those missions back-to-back, you can complete the Judiciary Square region by knocking those two out of the park. Once you’ve done those, fast travel back to the region’s safe house, grab a bounty, and complete it alongside the control point.

You may want to save the Federal Triangle area last as it requires you to capture a stronghold. Of the three areas, it could prove to be the hardest to complete and will take you the longest, but there are only two other control points that you need to capture and a bounty so that you won’t be too hard-pressed.

After all three regions have been completed, you’ll learn Kestrel’s location on the map, and you’ll have to take him down.