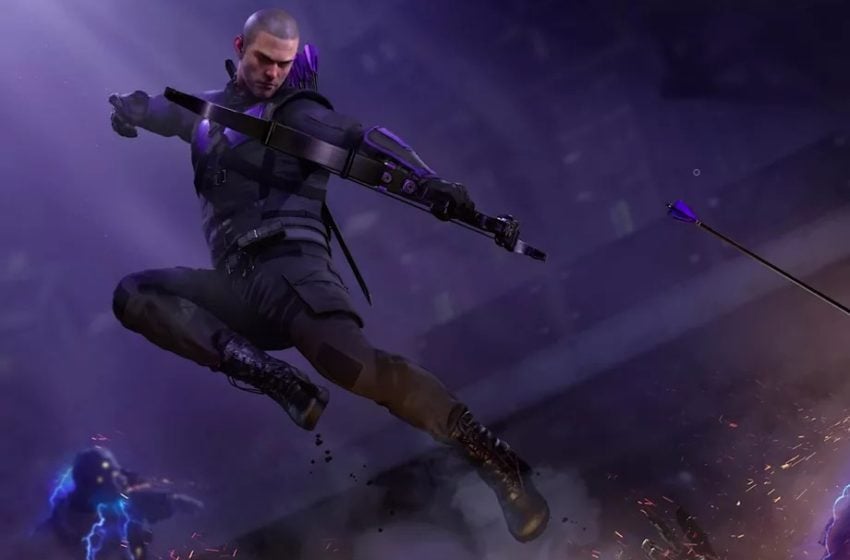 Thanks to the Playstation Store, we now know how microtransactions work in the much-anticipated superhero game, Marvel’s Avengers. It’s nothing painfully confusing, and is similar to that of a battle royale. Reason being, there are battle passes, unique skins, and emotes, among others, that can all be bought through Credits (or real world currency, in essence). All of their prices will vary, and it may end up becoming a bit complex, so here’s what to expect when buying additional content.

At the moment, there are currently four Credit bundles that can be purchased through the game’s marketplace. Each item requires you to buy the appropriate amount of currency bundles, rather than being able to purchase the desired one item outright. For instance, if an item is 750 Credits, you will need to purchase two of the 500 Credit bundles. Here are the current Credit bundles, available on each platform’s store:

Marvel’s Avengers will look a lot like Fortnite, in terms of buying cosmetics. Aside from takedown animations, the title will carry familiar items like emotes and character skins, which all have costs that depend on their rarity. Emotes are the less expensive of the bunch, as rare variants can be found for as low as 250 Credits. Skins, on the other hand, will be more pricey, typically costing around 1000 Credits.

Battle passes will also be present in the game. These are named Hero Cards, where each character available has one, but only those that have released with the base game will have free Hero Cards. Thus, once a character like Hawkeye is present, you will have to pay 1,000 credits (or $10) for his Hero Card.

It does seem like a costly adventure, but there’s brighter news ahead for you. In the Hero Cards for all characters, you will receive a certain amount of Credits when reaching a particular point in its progression system. Unlike battle passes, you will not have to worry about the Hero Card changing or resetting your level at a certain point in time. So, there’s no need for you to rush getting Credits on Cards, the reward will always be up for grabs.

Pre-ordering will also nab you Credits and cosmetics. You may need to get caught up on which varying edition of the game to pre-order, as they all include different bonus material.