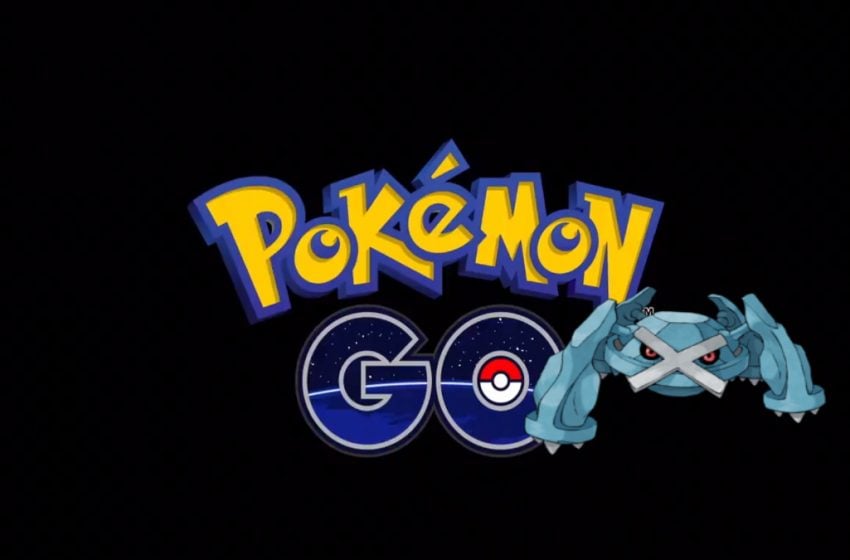 Background via Niantic, Meagross via The Pokémon Company through Bulbapedia

There are a variety of different Pokémon available in Pokémon Go, and they vary in strength and how you want to use them in your roster. For those competing in Pokémon Go’s Master League, you may have encountered Metagross during your battles against other trainers. Metagross is a typical pick for trainers in this league, as is Togekiss and Dialga, and it can crop up as a potential raid.

Metagross is a Steel and Psychic-type Pokémon with a max CP of 3,791, an attack of 257, a defense of 228, and has 190 stamina. It’s a great Pokémon to use if you’re looking for a robust team member who can deal out a good portion of damage and withstand several attacks. It’s weak to Dark, Fire, Ghost, and Ground-type attacks.

The powerful Pokémon you have the option of using against a Metagross include Darmanitan, Gengar, and Chandelure.

For those who captured enough Darumaka may have had the chance to evolve it into a Darmanitan, a pure Fire-type Pokémon. While it is a great option, Darmanitan does not have the best defense, so you want to make sure you use it to focus your attacks on Metagross. If a Ground, Rock, or Water-type switch out to squash it, you may want to switch to another Pokémon to protect its weaknesses. You want your Darmanitan to know fire fang, overheat, and psychic or rock slide.

Another choice is the Ghost and Poison-type Pokémon, Gengar. Most Metagross’ in the Master League will have Steel-type moves, and too many Psychic-type moves, which Gengar is weak against. Gengar should prove a worthy foe against a Metagross if it knows lick or shadow claw, shadow ball, and sludge bomb. Much like Darmanitan, Gengar does not have the best defense, so you need to cover its weaknesses and use them as a strong attacker.

Chnadelure, the Ghost and Fire-type Pokémon, can also be an excellent choice for you to use if you’re want to counter a Metagross. You want it to know how to use fire spin, overheat, and shadow ball. These are all significant attacks to use against Metagross, making it an excellent choice. The problem is how many different weaknesses it has, which are Dark, Ghost, Rock, Ground, and Water-type attacks.

For those who do not have any of the above choices, you still have plenty of options to counter and fight Metagross. Your options include Groudon, Garchomp, Charizard, Entei, Excadrill, Mewtwo, Hydreigon, Flareon, Tyranitar, and many more. If you’re worried about a battle revolving around endurance, try to find a more defensible Pokémon to fight against your opponent.

You can expect to see Metagross used against you in the Master League. The more you prepare for a fight to counter it, the better chances you have of prevailing against it. You need to think about the other two Pokémon you bring with you to round out your team entirely, and these tactics apply if you’re facing off against Metagross in a raid.