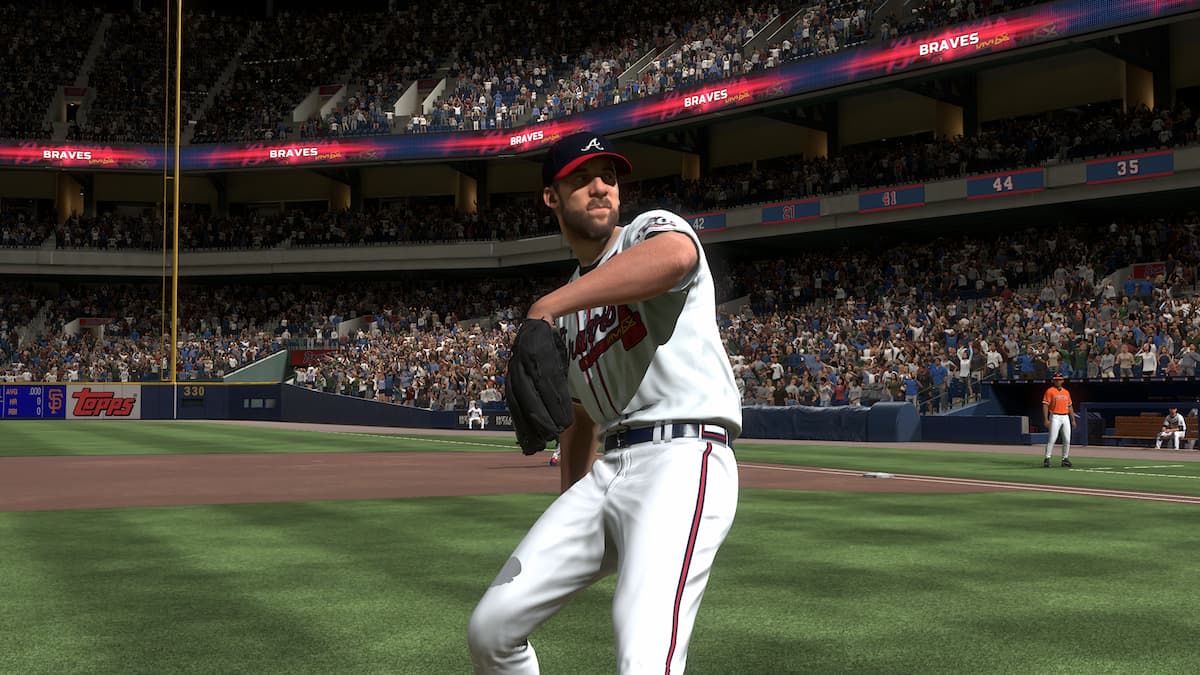 The 2021 MLB season officially concluded on November 2, as the Atlanta Braves defeated the Houston Astros in six games. The Braves took home their second World Series championship since the franchise moved to Atlanta, in a season that was defined by injuries and an incredible run that started after the July Trade Deadline. Now that the World Series has ended, developer Sony San Diego released the final Postseason Program for MLB The Show 21 on November 5. Here’s how you can get all the rewards from it.

How to complete the Championship Series Postseason Program

First off, let’s go over the details of this program. You will need 150 Points to complete the entire Championship Series Program. Here’s a look at the rewards:

In order to get Points for this program, take a look at some of your options:

The World Series Conquest, as stated previously, will yield users 30 Points. Here’s a look at the map for this conquest:

The design of the Championship Series map is in the shape of a pennant. Here’s a look at the five goals for this map: