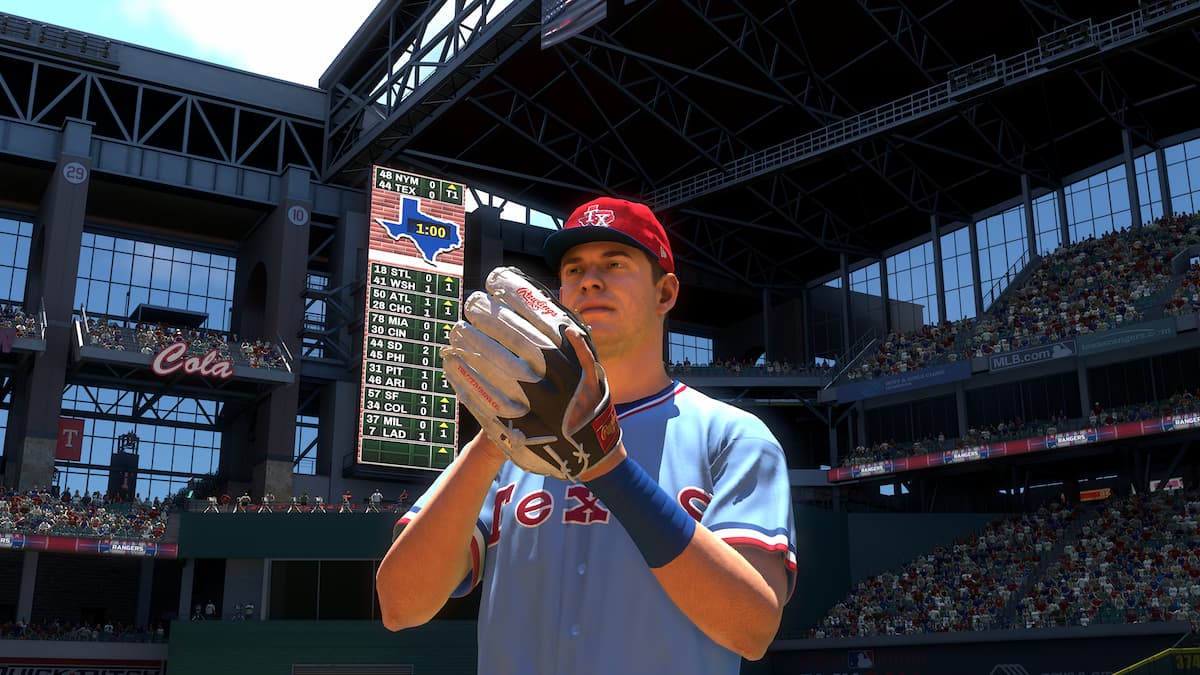 On May 28, San Diego Studios launched Season 2 of Team Affinity. MLB The Show 21 players can earn 30 new 90+ OVR players, one from each team in MLB, plus packs and other players that can be used towards collections.

Season 2 works a lot like Season 1 did. MLB The Show players will need to accumulate TA points in order to make progress in the program. You can acquire TA points through the Season 2 Showdown, Moments, Collections, and Missions. Additionally, players can acquire points through special East, Central, and West Conquest maps, as well as the March to October.

There are six divisions in Season 2, one for each real-life division. Each division has the following reward layout:

Related: All Season 2 Team Affinity bosses in MLB The Show 21

How to approach Season 2

It’s up to you how to approach Season 2. A simple way to complete each division is just by completing the Season 2 Showdown repeatedly and then redeeming the vouchers. Alternatively, you can complete each one by mixing up the game modes. You can play Ranked Seasons, Battle Royale, and Events from the same divisions, and then make bulk progress by completing repeatable Missions.

For each 100 plate appearances you make with players from the same divisions, 10 TA points will be awarded. Additionally, you can also earn TA points by getting hits and strikeouts in online play.

Yes, Season 1 is still accessible. You will still be able to make progress towards Season 1, as well as Season 2.