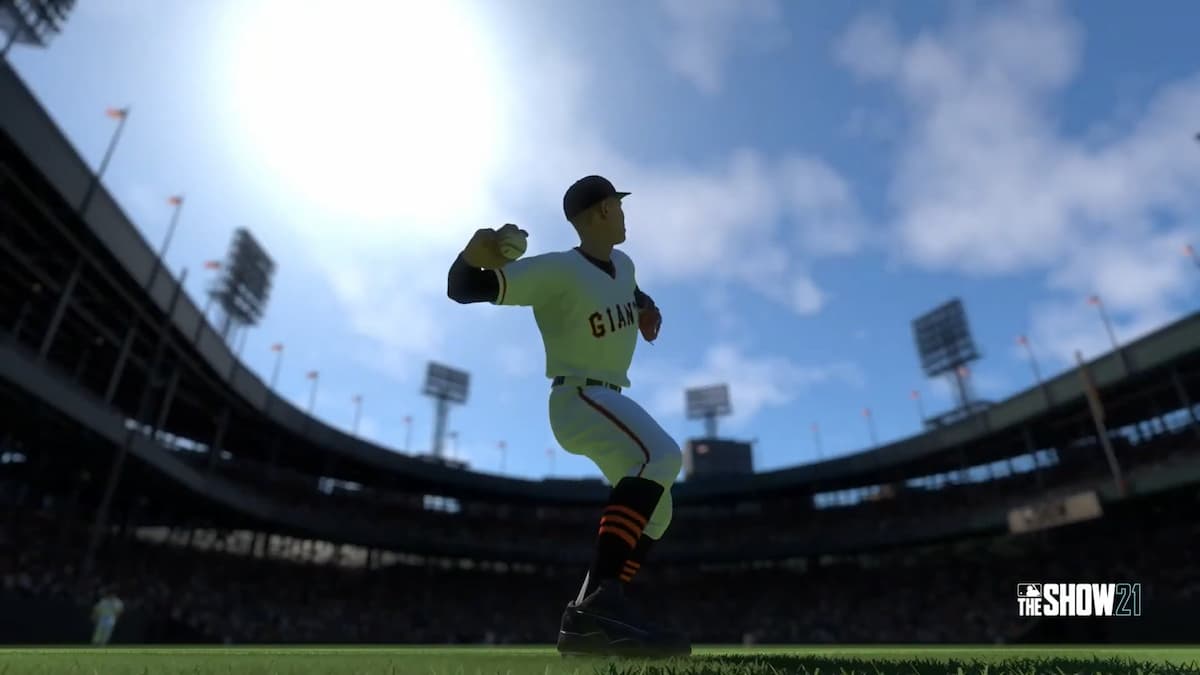 The MLB Postseason is in full swing, as we move closer and closer to the 2021 World Series. Even though the baseball season may drawing to a close in the near future, that doesn’t mean it will in MLB The Show 21. The 8th Inning Program begins on October 15, and it will include three new bosses. Each will be 99 OVR.

So, who are the 8th Inning Program Bosses in MLB The Show 21? Let’s take a look.

The second player is one of two 8th Inning Bosses to be enshrined into the National Baseball Hall of Fame. A former NL MVP and the man known as “Mr. Cub,” shortstop Ernie Banks is the second 8th Inning Boss.

The third and final boss did nearly everything during his professional career. This boss hit over 600 home runs, won a World Series, and made a pretty incredible catch in the Polo Grounds along the way. Milestone Willie Mays is the third and final 8th Inning Program Boss.

MLB The Show 21 players can obtain one of these three bosses through a Inning Program Choice Pack. This pack can be obtained by reaching 350,000 XP in the 8th Inning Program. The card you select from this pack is tradeable.