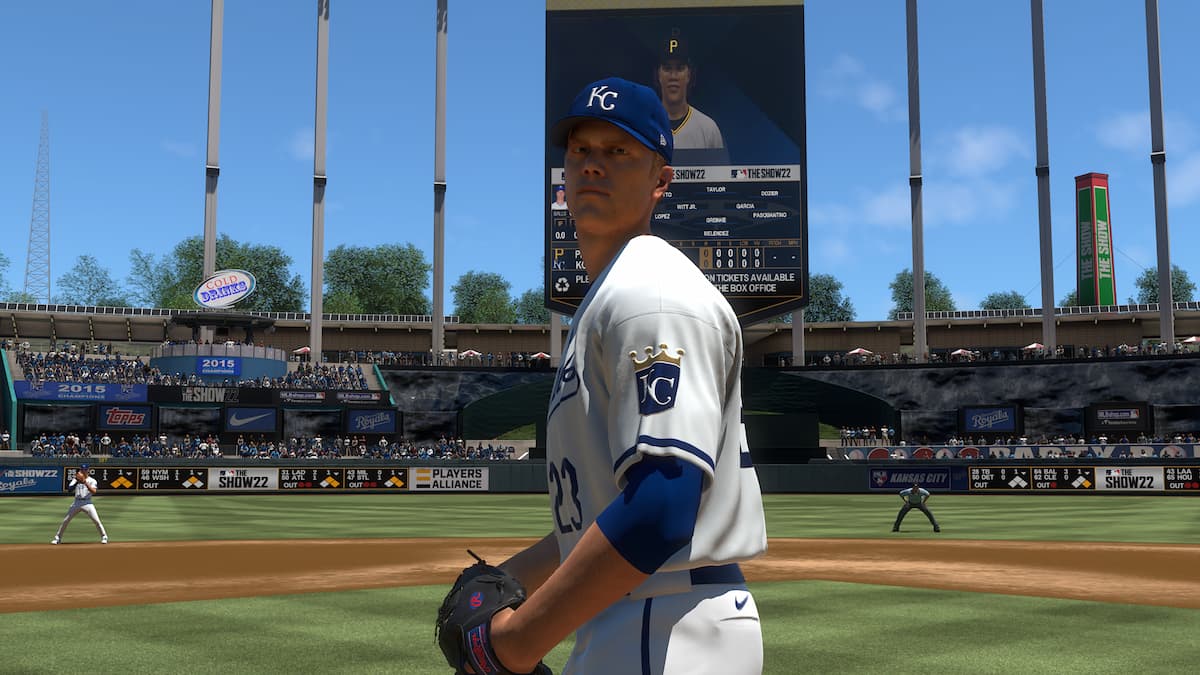 The second Field of Dreams Conquest in MLB The Show dropped on August 12, this one featuring the Cincinnati Reds. So, what needs to be done in order to complete this? Let’s go over the map, plus the goals and all of the rewards, both hidden and unhidden, in this Field of Dreams map.

Field of Dreams Reds Conquest Map for MLB The Show 22

Here’s a quick look at the map:

There are eight goals for this map, and those are as follows:

Much like with the Cubs Conquest, users can claim 30,000 XP towards the Field of Dreams program upon completion.