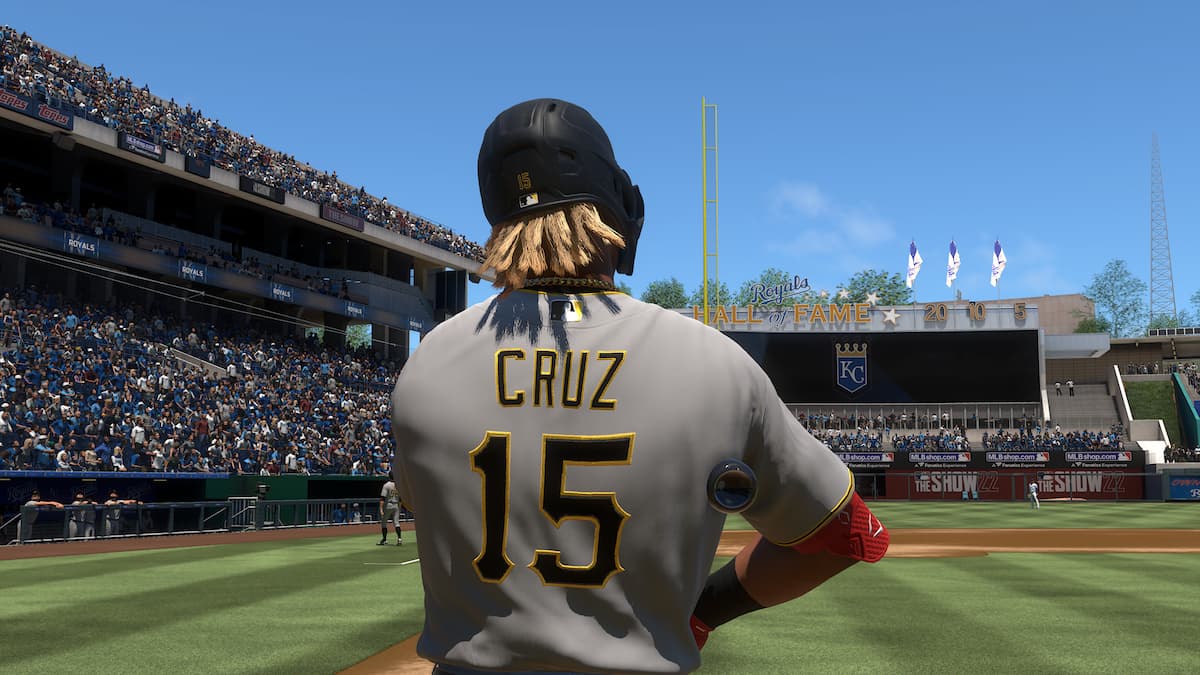 The Field of Dreams game takes place on August 11, and MLB The Show 22 is celebrating the second annual event with a brand-new featured program. This featured program will feature nine new bosses, as well as a slew of additional rewards that can be obtained just by playing The Show. So, what does this program look like? Let’s take a look at the rewards, plus how to earn XP and how long it will run.

Here’s a breakdown of all the rewards for the Field of Dreams program, plus the XP requirements to hit each level:

Players will be able to choose from four of the nine bosses. Each will be tradeable.

For those new to MLB The Show 22, we should note that there are many ways to earn XP. Players can play the various game modes in MLB The Show 22 and earn XP after each game, including Road to the Show, Diamond Dynasty, Franchise, and even March to October. Daily and Featured Program Moments have also been added for this program. Daily Moments offer a 1,000 XP boost, while the Featured ones give the same amount for each completed.

Users can also gain XP by completing the Missions that SDS has inserted into this program. Users can use the cards obtained from the Legends and Flashback packs and grind to get PXP Points. Each of the players found in these packs has PXP Missions, and players will receive 2,000 XP for completing each one.

Additionally, MLB The Show has added several other ways to earn XP. Users can obtain XP through completing division-specific Player Exchanges, a Field of Dreams Showdown (15,000 XP), and two Conquests that feature the two teams that will be playing in the Field of Dreams game: the Cubs and Reds.

For this program, the Event will take place throughout the duration of the program. Each win obtained in the Field of Dreams event yields 2,500 XP. Also, be on the lookout for Other Programs, including the 99 OVR Ken Griffey Jr. player program.

This program will last 10 days. It will end on August 19.