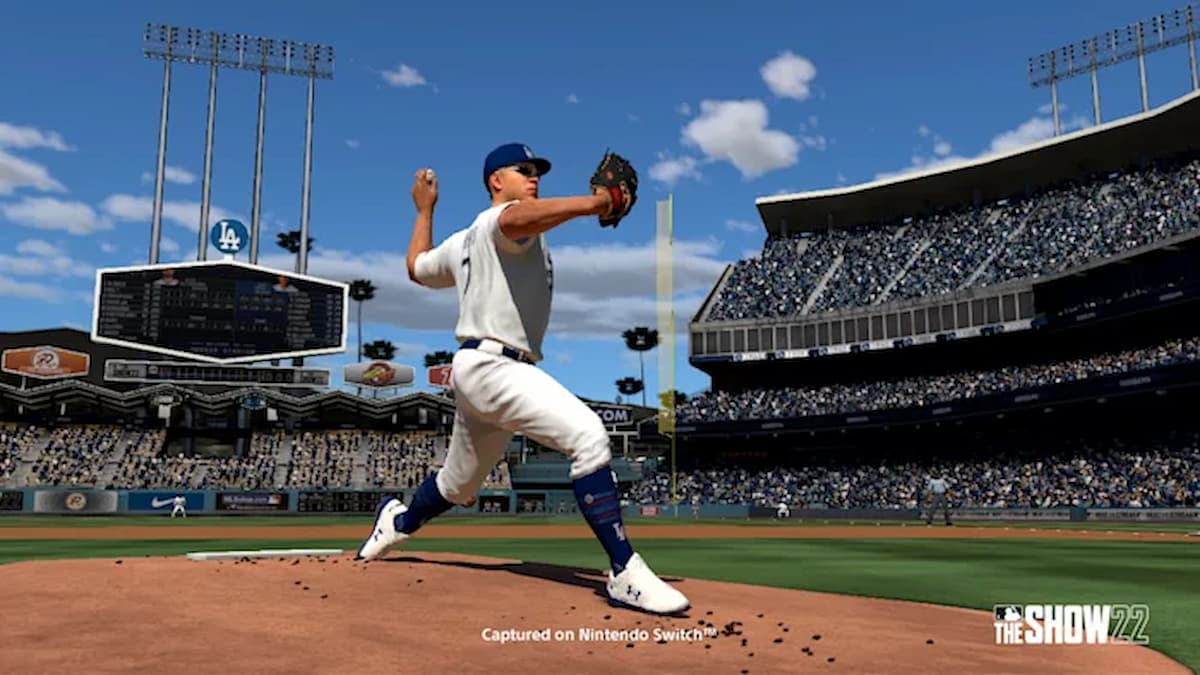 As we near the end of the regular season in MLB, we also reach the end of the Legends of the Franchise Program in MLB The Show 22. Just a week before this program ends, we have a new Conquest map. Like the East and Central maps before it, this map will see you do battle with the ten teams from the NL and AL West. Let’s dive into the map.

As the name suggests this conquest will see you take on the National League West: The Dodgers, The Padres, The Giants, The Diamondbacks, and the Rockies. Alongside the American League West: The Astros, The Mariners, The Angels, The Rangers, and the Athletics. Thankfully, despite being a map full of 10 teams, this map has no turn-specific or fan-stealing objectives. Simply cover the map to earn 40,000 program XP. But there are some goals and bonus goals to cover along the way.

Related: MLB The Show 22: How to complete Legends of the Franchise EAST Conquest and all hidden rewards

Once you are able to complete every battle and collect every territory, you will be awarded 40,000 program XP. You may need to hurry, as this and all the other program conquests will expire on October 7.