While going through Monark’s story, you’ll eventually find yourself working with Kokoro Surugadai, the pactbearer of sloth. You’re tasked with investigating the strange occurrences in the campus’ first year building. Our guide will help you get through to this section’s cell tower.

The password is “password.” We’re not kidding. An NPC blocks your path toward the cell tower that houses the first year building’s final major battle. Rather than being given a series of options or a number pad, you have to type the code out using a keyboard. After entering the password, you’re free to pass through.

If you want to know how we came to this conclusion, you need to focus on the two lockers on the roof. The codes to both of them are almost impossible to miss because talking to the NPCs beside each locker leads to Kokoro providing the answer.

Each locker has different versions of the same note. One iteration is interspersed by the occasional symbol in place of letters, meanwhile, the other note is in standard English. There’s a bench near the end of this roof path to the left of the NPC blocking your progress that hands out the password in symbol form.

Translating the symbols to letters by cross-referencing the original note gives us “password” as the answer. 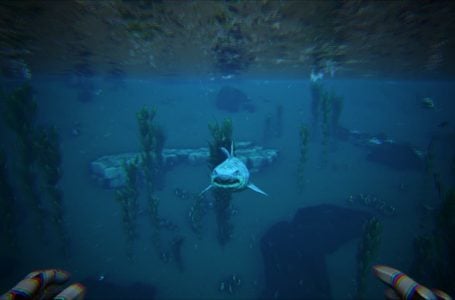